Read The One My Heart Seeks - Alley - Webnovel

/ Contemporary Romance / The One My Heart Seeks 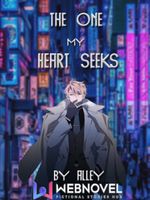 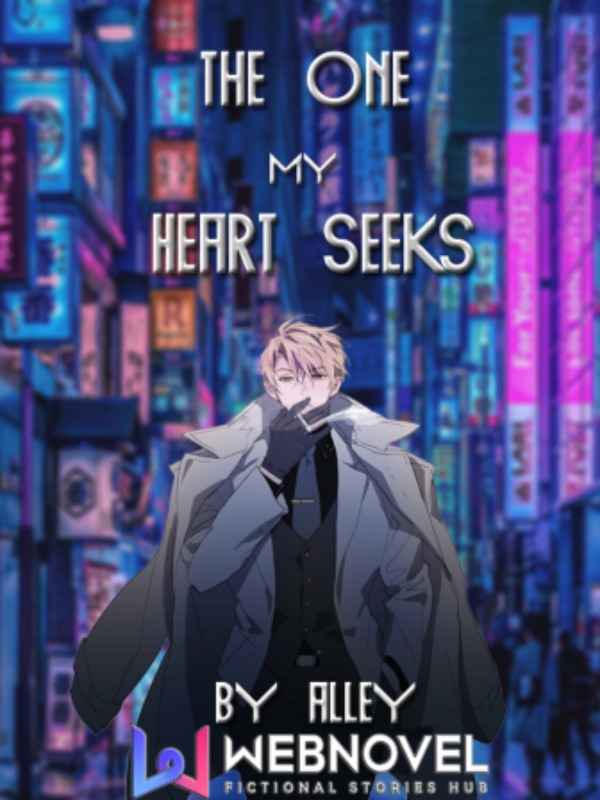 The One My Heart Seeks TOMHS

"Why do I get a feeling that I have seen here somewhere before?"

Xavier Carter is a guy who is having difficulty in living because of a complicated family problem. Receiving an inexplicably large amount of hate from his family that he does not even know why all he ever loved was one woman. The woman whom he had gotten the love he deserves.

Little did he know, that after many years of not seeing each other, something bad has happened. Tragic news came his way and found out that the person he gets affection from is already gone.

He continued living his life of misfortune, thinking that it is fine. But deep in his heart, he still seeks for the attention and affection that his mother gave him. Everything changed, when one day, he saw a vision of a woman.

A woman that will change his view of life.

A woman that he seeks.