/ Realistic Fiction / The one that took my virginity. 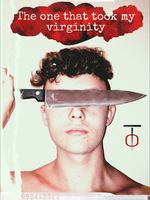 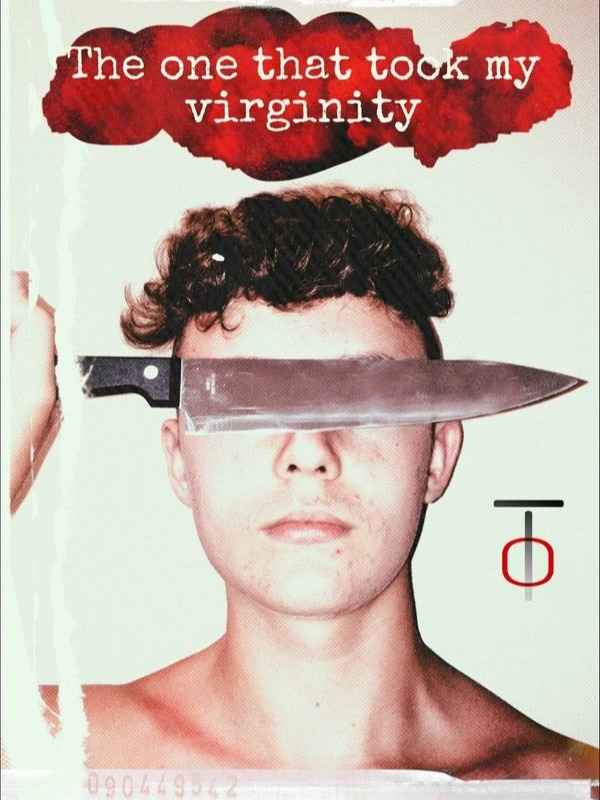 The one that took my virginity. TOWTMV

Daniel was sent to summer school by his mother because of failing grades. There is one more seat open and here comes Gabe, his crush, he has been in love with him for 6 years. They make small talk and Daniel is invited to Gabe’s party. They find them selves liking each other and dating. The morning comes with Gabe’s ex trying to kill Daniel. Gabe kills her and they hide her body. They are calm about the murder and Daniel does not know why. They agree to not talk about it, instead they come out to Daniel’s parents. His mom knew already but his dad didn’t take it so well. His father tried shooting Daniel and when Gabe’s pulls out his emergency gun to shoot the father, he shoots Daniel! Daniel faints and wakes up in his mother’s house. After crying and apologizing, Daniel asked what happened to his dad. With a normal response, his mother replied, “in the freezer”. Daniel was confused why murder was not freaking anyone out. Little does he know that his mom has a huge secret. Secrets unravel and more death takes place. Daniel and Gabe have become the next Bonnie and Clyde! After numerous murders and questions asked, one attempted murder ruins it all. Sadly their happiness comes to a stop when the FBI finally finds them. The question is, is this the end or is it just getting started?