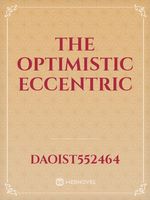 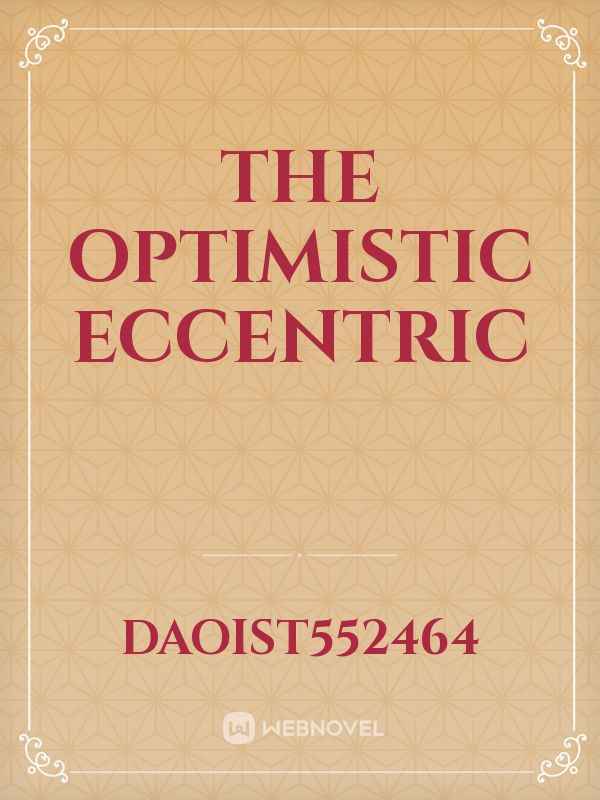 Unlike the average teenager, Alethia is a 19 year old girl who seemed to have no interpersonal associations and another world to her own.

In the eyes of other human beings, she was silent. She often refused occassions that required her to socialise, and rarely shared her views and ideals with others explicitly, keeping most feelings and thoughts to herself. In fact, not many people would know her, or try to understand why she is the way that she is, unless they truly interacted with her.

The only possible place she might be found would be in the attic of her uncle's cottage deeply embedded in the forest, and the only humans people would associate her with is her uncle (Atticus) and her rather clumsy yet much more popular female friend (Cressida).

Alethia gradually came to understand how different human beings can be after years of observing and interacting. Under the guidance of Atticus and her life experiences, Alethia was actually not silent, but authentic, vividly imaginative, loyal, optimistic and slightly eccentric.

It was a normal Saturday morning, with white canvases mildly tainted with specks of grey. After investing a lot of energy and time to explore the arts, Alethia decided to take a breather in the vast, tall and thick expanse of green nearby her uncle's house. It was a place where she could be herself, and at one with nature.

However, things started to change when she chased after a fox and chanced upon someone rather visually appealing yet remarkably annoying. From then on, Alethia embarked on new adventures, discovered truths about her past life and crossed paths with enemies who are simply out to destroy everything she loved.

Follow her footsteps to discover the true tale of optimistic yet eccentric Alethia!