MYSTERIOUS BROAD WORLD(Chapter 1) - The Orb Planet: Discoveries of Magics and Relics of the past! - Chapter 1 by HarzelAntazo full book limited free 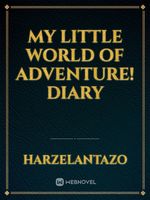 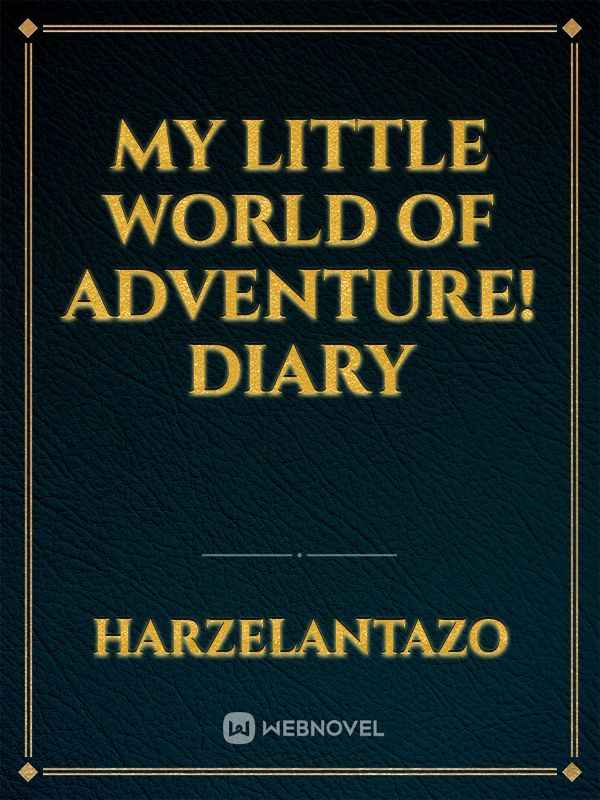 The Orb Planet: Discoveries of Magics and Relics of the past!

In this mysterious unknown world filled with various unknown races of living beings, Covered with a natural tremendous mana sphere that supllies the planet itself. The world is called an "Orb planet" with a tremendous size! , Explored by adventurers and wanderers in different species. Dragoons possess an incredible strength but gentle species ,Mostly considered as relic users or blessed wielders that cast ancient magics came from their anscestors but rarely wields one, A lizard like creatures with different scale colors based on what kind of species , grows a wing on their back at the right age of 10 decade. Humans posess the balance of intellect and strength , using magic to strengthen their survivability in the wild against monsters, commonly known as "Food republic" recognize by other species due to their skills of adapting to any environment. Dwarves is well known as master crafters but rarely travels but supplies the entire races. Hybrids that mostly resembles as human but possess markings in their hand and their back that appear at the age of 10 yrs old and the difference in mana and magic power is greatly in different level but wields only one element every individual. Mach-X(Unknown). Demi-Humans Grow faster than normal and known as friendly species and well blend with the humans and act as one species with humans and known as "Scouters" due to their natural ability and jungle expirience as their training to be relied by humans as their partners. Chimera(Unknown). Elvens are commonly known as "snipers" due to their impressive bow expertise and precision. Natural travelers with freedom and intellect. Also known as "Potion Wielders" due to their secret recipe for high quality potions that recovers an entire body parts that is severed as long the user is alive.

In the northern east of the Orb planet , A small town known as "Golden field" that is one of the supplier of wheat and breads in the nation of Unity and near village "Digris" where some of demi humans blend in them , growing farms of shielder head beast(Herbivores) is efficient and protected by a relic orb that makes the town stealth and invisible to the wild monsters. The town provides training and educations(Reading &Writing) that includes identifying every student's affinity and mana capacity. The datas of every trainees listed to a memory tablet, once the data is applied to the crystal, other memory crystals already acquired the same and act as a one piece.

In the town of Digris , lots of trainees has come to start their new life as wanderer or an adventurer.Once a child turns at the age of 8-10 yrs (in Humans) and 7-10yrs in (Demi humans) they are being held in Digris trainee camp where all resources are provided by the nation lead by Velvet(Human) one of the 4 mythical relic holders that unites all races and share informations and materials to make peace all over the world. This is where the female demi human named Sofya is teaching them and help the trainees to try every weapon they want and know what suits them well. Trainees are held to the camp for 5 years for training and mastering common magic skills and combat skills after 5 yrs , 1 year of actual trainee expedition are held in a specific route where monsters aren't quite dangerous but still able to kill and after a year of short actual expedition for trainees, all of them will automatically registered to the Guild House to monitor newbie adventurer and to provide them low tier quest to lessen the deaths of adventurers before they can decide to be dispatch or take quest based on their Rankings and help to develop the kingdom..

These specific benefits are provided by the nation built by the 4 mythical holders and divide the rankings among adventurers to measure their strength and capabilities. Every adventurers can be promoted to raise their ranks according to their quest achievements and completion. Every ranks increased their benefits and increased discounts on repairs , materials and food benefits. Every adventurer that has a family will recieve financial support from the Guild palace depends on their ranks. Lowew ranks, recieves financial and benefits, The higher the rank ,The higher financial and honors the adventurer broadcast to name the family were he/she belongs to earn respect from other adventurers. Noble adventurers recieves the same benefits since honoring an adventurer is only based on their Rankings and achievements in the Guilds.

In the town of Digris ,where trainees are being held..three of them earned the title of "Geniuses of Digris" where the officers of the camp are proud off that spreads the news to the other camps...