/ Contemporary Romance / THE PASSION AND CRIME 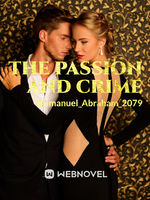 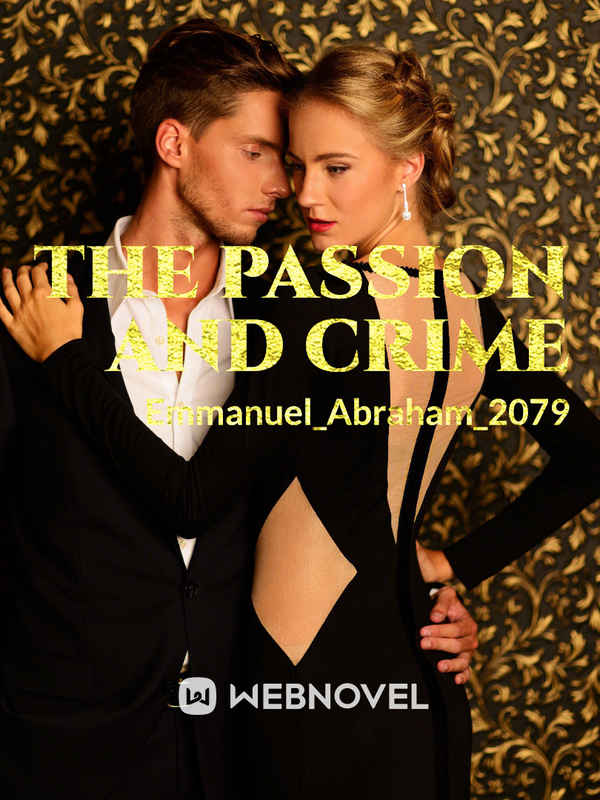 THE PASSION AND CRIME PC

Cassey Henderson was determined to walk in the footsteps of her billionaire father, Martin Henderson, and become her Boss—
Martin Henderson was not only a genius but also a business tycoon who was the founder of Force Craft International. A multinational company based in California with branches all over the globe that engages in the usage of hard drugs, female trafficking, and prostitution.
As Cassey grew, she soon discovered the worst side of her father and had no choice but to copy—
The thoughts to explore her sexuality created by her Parents' divorce made her find love early in life, and the first handsome man, Marcus Ragan, who got her in bed, made her his love prisoner.
Several months later, Marcus Ragan was on the run because of a murder case linked to him. Cassey was in shock when she soon discovered that her lover was one of the agents working for her father in Diaspora—
She must cover up for Marcus Ragan now by threatening her father that she would hand over a black box containing several incriminating tapes about Force Craft International to the Police if he does not stop his hunt for her lover, Marcus Ragan—
How did she get those incriminating materials amid bloodshed?
Will she blackmail her father for her lover?
Who does she love most now?
Her father, who supersedes her imagination by concealing his evil schemes far beyond her reach or her criminal lover, she can’t stop loving?
What has come over her?
Was it true love or something eternally hidden, but spawned in hell, she can’t even fathom?
As tension piled up, she soon meant her mother, Karen Henderson. And her hideout was revealed to her by a spy, Andy Bennett—
Will Karen save Cassey from her father, Martin Henderson, who had played a perfect father in the eyes of Cassey? Or abandon her to her fate?
A few months later, Marcus Ragan and Martin Henderson were jailed, and Cassey Henderson could not boycott being the next president of Force Craft International. Her emergence brought about the good, the bad, and the ugly—
She soon discovered her father had been on a hot seat on the throne all this while, and his negative actions were not just responsibility driven, but a burden on him to respond to the weighty task.
And now, she felt the same way too, and cursed the day she testified in court against her father—
After a few years of battles, trials, and errors, she sold Force Craft International, and Travis Jackson, who bought it, soon became a thorn in her flesh—
The moment Cassey Henderson thought the battle was all over. The most mysterious and deadly underground movement ever known by the secret name of Monsters of the night was hired to murder the top ex-management staff of Force Craft International. And Cassey soon discovered she was the number one target on their murder list.
Will she survive their blades and their sophisticated guns?
And now, she knew she had a handful already and for her future to be secured. The battle to survive with her loved ones around her must be fought now and not tomorrow—