/ Fantasy Romance / THE PENDANT AND THE PRESIDENT 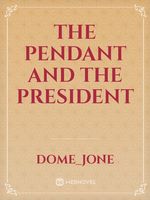 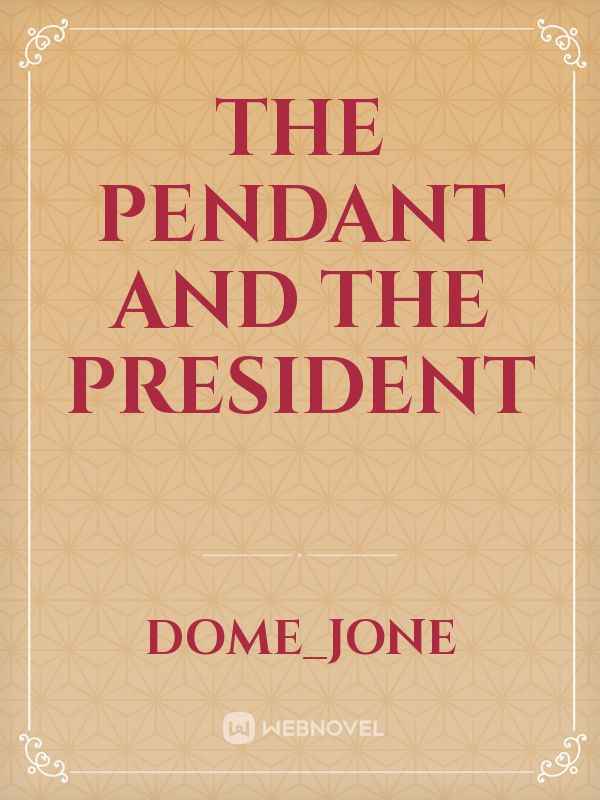 THE PENDANT AND THE PRESIDENT

An unexpected gift changed Yue's life and she ended up as the wife of Mr. Bolin Wang, the ruthless president of Sinsen International and his ex-boss.

Unable to understand the turn of events, she decided to leave him. But, Mr wang was up to any trick from sex to accidents to lies, to keep her by his side.

Will Yue keep up with the marriage and changing relationships? Or will the mystery of the pendant force her to leave Bolin?

Does past life has any role to play in Yue's and Bolin's present?