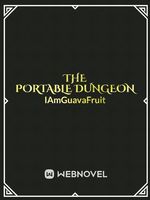 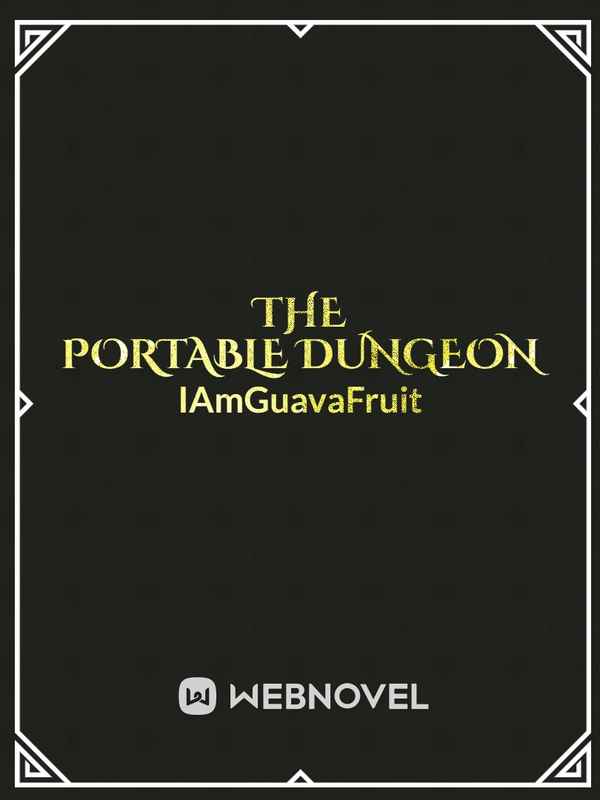 Drake, a game developer, after finally finishing creating his new game called "Dungeons and Mayhem", gets sucked into a parallel world where swords and magic rule the continent, as well as where various monsters and dangerous creatures roam about. The only forgiving thing is that he was transported with a benefit where he doesn't know left to right, and that is the power to view and manipulate the status!

Of a dungeon of course.