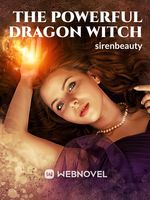 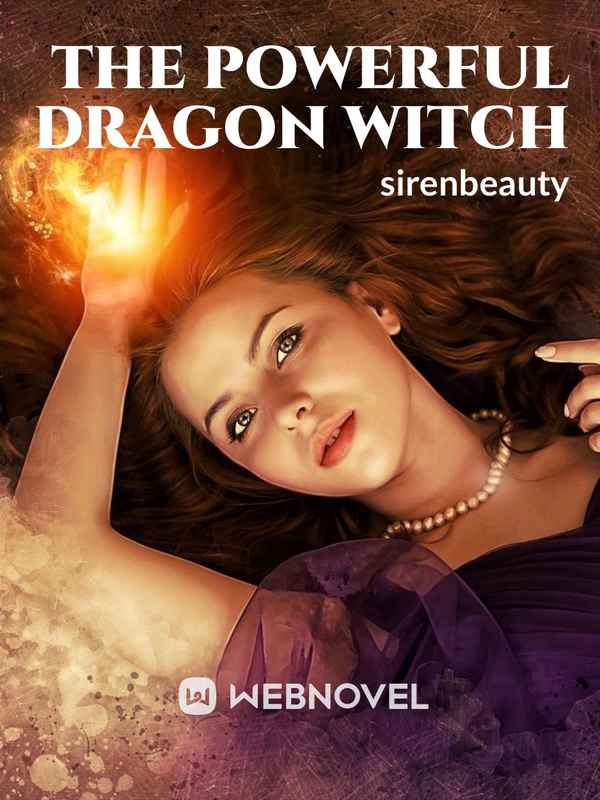 Nineteen-year-old Winona Bravegard hid in a cave of Dasos for seven years because she was both wanted by the Mage King and the Dragon King because of her precious heart that can turn anyone into an immortal.

Her mother shielded her from the Dragon King's wrath. At the same time, her father offered his life for her when she unintentionally used her superpower during the dragon kingdom's yearly tournament. The Dragon King kept her mother in Dracousia Kingdom's tower as bait for Winona.

Kaiden Drakonar is the Crown Prince of the Dracousia Kingdom, he is the most powerful dragon ever born that surpassed the power of his forefathers, but his father will only turn over his crown to his son if he captures the Dragon Witch. She is the menace to their kingdom because she is the real heir of the dragon world, and she possessed the superpower of the four elements because of her dragon and witch blood that runs on her veins.

”Son, you need to deliver to me the heart of the Dragon Witch, and that is the only way I can proclaim you as the new king of the Dragon Realm.”

He set on a journey to find the Dragon Witch, and he disguised himself as an ordinary human hunter who passed by on the forest of Dasos, where he meets a beautiful young maiden, Winona, under the name of Ana, and he fell in love with her.

She got an opportunity to save her mother when the Dragon King passed a decree calling all-female dragon shifter to join the competition to be chosen as the Crown Princess of the Dragon Realm because the king wants to find the perfect mate for Prince Kaiden. But entering this tournament is more complicated than she thought.

What will happen to their love story once she finds out that Kaiden is the Crown Prince of the Dragon World? Can she forgive him for aiming for her actual beating heart as an offering to the Dragon King who killed her father?

Can Kaiden kill Winona once he learns she is the Dragon Witch and offers her heart to his father, or is he willing to betray his father and fight beside Winona?

As the battle between the two kingdoms intensified, which side will Winona choose? Will she use her superpower to side with the mages who abandoned her witch mother, or is she going to choose the kingdom of his father and reign as the new Queen and forget that once upon a time, she fell in love?

(Warning: Has mature content on the later part of the story.)