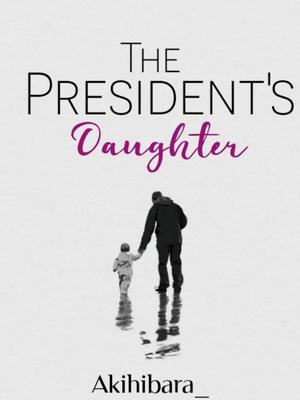 She was running from the elevator, she was feeling tired from yesterday's sleepless night. The doctor said the child needs blood transfusion immediately but she's not compatible with her daughter, the person only can help her daughter is that man that she yearns the most, her father.

She kept running until she reached the door, the secretary tried to stop her but she barged into the door.

A grand sight to see, a woman sat on the man's lap, her eyes widened, she bit her lips.

The color drained out his face. He saw Jillian, he swiftly stood up and the woman fell down.

"Jameson!" her lips trembled, tears ran down her cheeks.

"Your daughter needs you help!"

Jameson's company is on the brink of collapse and he was finding a solution to it but he found something else: a curtain to a world that is full of secrets. Where he was in this world he had a little role, just a pawn of the king but with a secret, he discovered something that he will alter his destiny to protect and survive this disaster, it was just a disaster of his company but turned into a war, the key to his survival is the little secret he finds out and that was his daughter, and this is the story of President's Daughter.

Jillian, Jameson, and Angel invite you readers into their world.