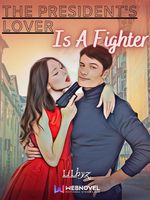 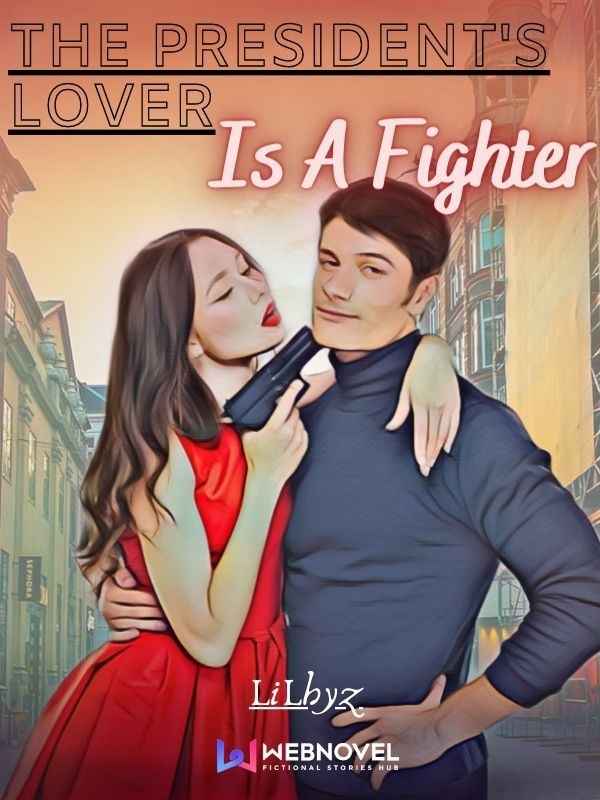 "Andy, I love you so much." The man said while taking a breather after a long kiss.

Andrea closed her eyes and held his face giving him small kisses before answering. "I love you too."

"Shhh…" She interrupted him and teasingly bit her lip before smiling. She gave him another set of kisses before finally adding, "I never asked you to wait… I want you too…"

"Andy, tell me about your family? What have you been up to before we met?"

Andrea's head was leaning against his torso thinking of what to say to him. She was suddenly silent and began sorting through a pile of secrets in her head, trying to decide where to start.

She then turned to the side and hugged him tightly.

"Sometimes, I wonder if I am that really important to you."

Lu Fang closed his eyes anticipating pain to follow but as he opened his eyelids, he felt nothing.

He screamed at the top of his lungs when he realized it was Andrea and not him who received the bullets and fell off the cliff.

Andrea Li was heartbroken and left her foster family. Since then, she commissioned herself as a bodyguard, hoping to forget her failed relationship while preserving her combative skills.

By accident, she met Lu Fang, the CEO of Lu-Wei Enterprises, and the same man she was meant to protect. In order to keep him safe, she got caught in a pretended relationship until both their feelings turned real.

As they got closer to the truth behind his assassination attempts, Lu Fang and his family speculated on Andrea’s identity.

What secrets does Andrea have? Will Lu Fang Accept her dark past?

I hope you stay with me on this romantic journey as we unravel the mysteries of Andrea’s life and put Lu Fang’s love to the test.

WARNING: This novel contains content of a very adult nature. If you are easily offended or are under the age of 18, you may opt to skip this.

I have three covers, the animated one is mine, made with love while the picture is from yanalya of freepick.com, and one is a licensed photo I bought.