/ Fantasy / The prince of mages 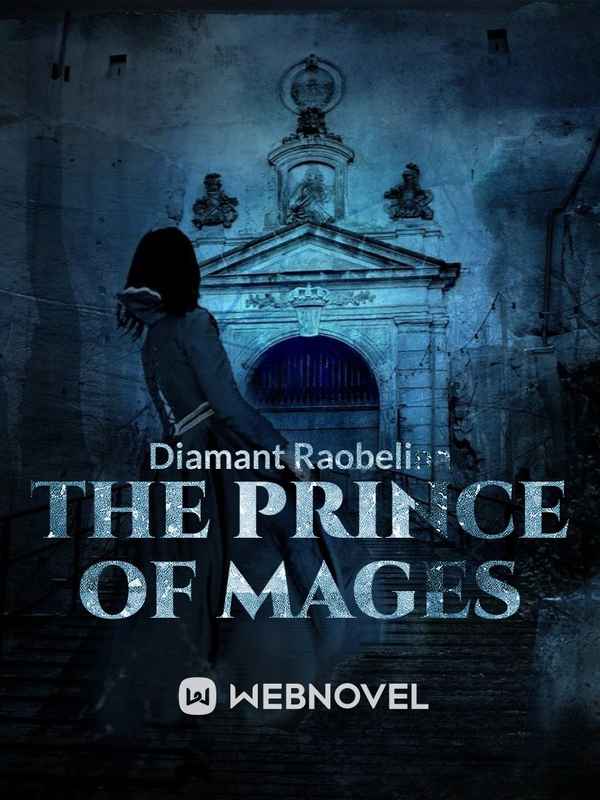 The prince of mages

A legend told that far, far away, on the edge of the magical realms, there was a city, a great black city built on a mountain famous for its curse.
Only the black mages and all those who were deeply linked to the darkness were allowed to enter this place of the night, feared by all. It was there, far from the light, that a young boy named Miron was imprisoned. He lived within the walls of a huge building, among other children, under the domination of a banished black mage, who tried to subdue him because of his rebellious and untamable nature. Miron did not know how to break free from this terrible prison. But opportunity knocked in the year he turned thirteen when he discovered a power his dark tormentors wished he had never known.