The Purpose Of My Existence - Anime & Comics

/ Anime & Comics / The Purpose Of My Existence 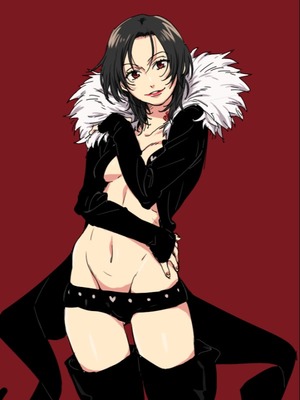 The Purpose Of My Existence TPOME

Mark Gold just an above average guy, that has a pretty happy life.


But one day, while he was going at his home, he saw something that made his life turned upside down.


End the end, he got angry that he almost went crazy, and he tried to stop them, but he was weak and got beaten till his 4 limbs got broken.


He was thrown into an abandoned building, he was silently crying, yet his rage was huge, he swears that if he can survive from this he would definitely get his revenge.


And a Supreme Goddess had seen him, and give him The World System, and it was the key of his revenge.


(Note : This is really different from the story, I mean I wrote it on a different time so my writing skills got improved over time, anyways bear the succ grammar and misplaced or Misspelled words, bare it till chapter 20 up at least ??)