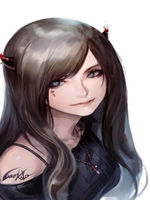 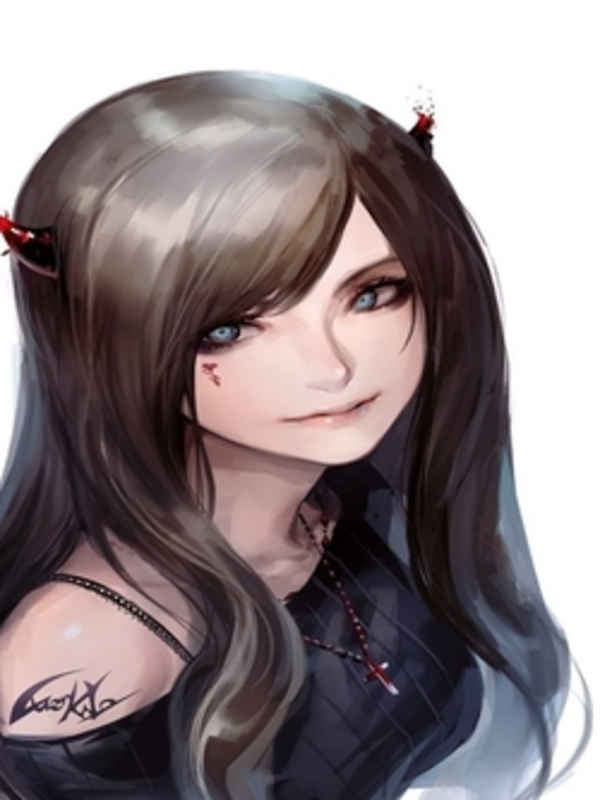 I missed how the sparrows struggled to escape a cage, which hopeless to leave at. Before I became the slave of the queen, I once was a commoner, no perhaps, I could say, I’m still a commoner as of now.

I don’t know about anything but, one day while I was catching a few fishes from a riverside, my father suddenly called me in there, and shove right in front of my face a letter from the Queen.

I could say, the context inside the letter, seemed normal. Yea, it was really normal. There were only threatening short words that said, if I don't become her toy, my whole family's head would be rolling in the ground!

And in the end, that resulted in… Me, becoming the Queen’s toy.

Struggle as long as I lived, no matter what everyone, nor my family will say, I’ll definitely escape from the palm of the queen!