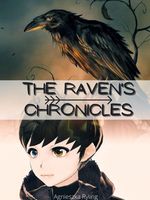 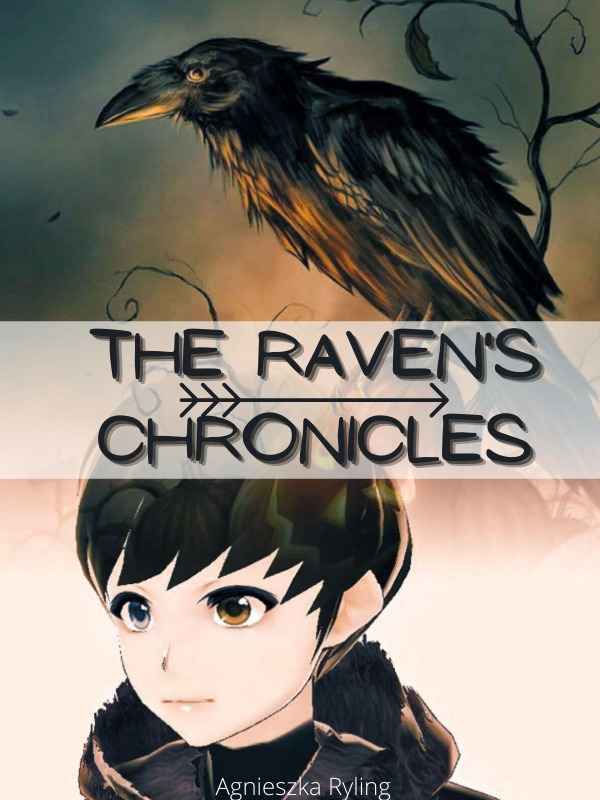 Jules Jones, a fourteen years old orphan is an apprentice to a grumpy hunter - a mage warrior whose profession is to fight demons and monsters. When they are hired to repel the curse hanging over Arvene Feud, Jules discovers the Lord's dark secret: he buried alive Melissa, the healer that wasn't able to cure his granddaughter. Soon Melissa turns into a bloodthirsty wraith - an undead whose only purpose is revenge, and Jules finds himself in the middle of an uneven fight.

The hunter tries to keep Jules safe, but at the final battle it turns out the fate of the whole feud is in the boy's hands. He must fight Melissa aided only by a ghost girl, and if he fails, they all will be damned. Will Jules resist her, or will he be the tool of the wraith's victory?