Read The Reason Why She Became The Demon'S Wife - Catonthenips - Webnovel

/ Romance / The Reason Why She Became The Demon's Wife 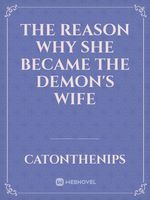 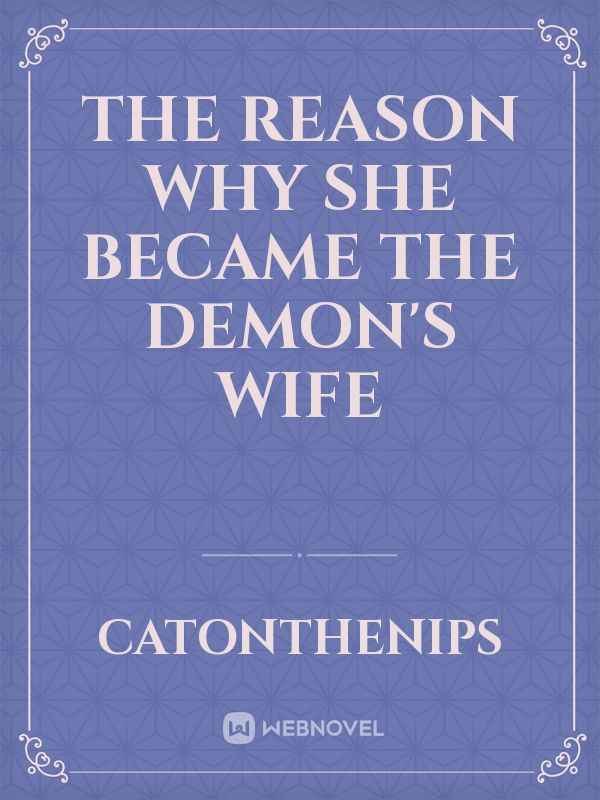 The Reason Why She Became The Demon's Wife

Reincarnation, from the word itself, you already have the idea on how this clichè story can get. Nevertheless, I will tell you how a young rebellious lady died and reincarnated as the side character of the novel she finished reading the day before she died.

She had forgotten her name, everything about her self, but she could never forget how she rebel in everything and killed because of such. She was a smartass, but her cleverness could cause danger from both the inside and outside the house. Left alone, hated, and killed by her own family, what could get worse?
Aside from the lady named 'Delilah' of the book she just read a day ago, death is nothing rather than being dead alive—hell is that even a word.

But it seems like misfortune loves her too much that she woke up one day, on a huge bed, in a huge bedroom, in a huge mansion, with the face and a body of the soon to die in torture named Delilah Mazendrelsch, the one and only side character of the book she wished she never read.