The Rebellion of Saytara by Nicole_Maharaj full book limited free

/ Sci-fi Romance / The Rebellion of Saytara 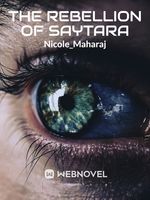 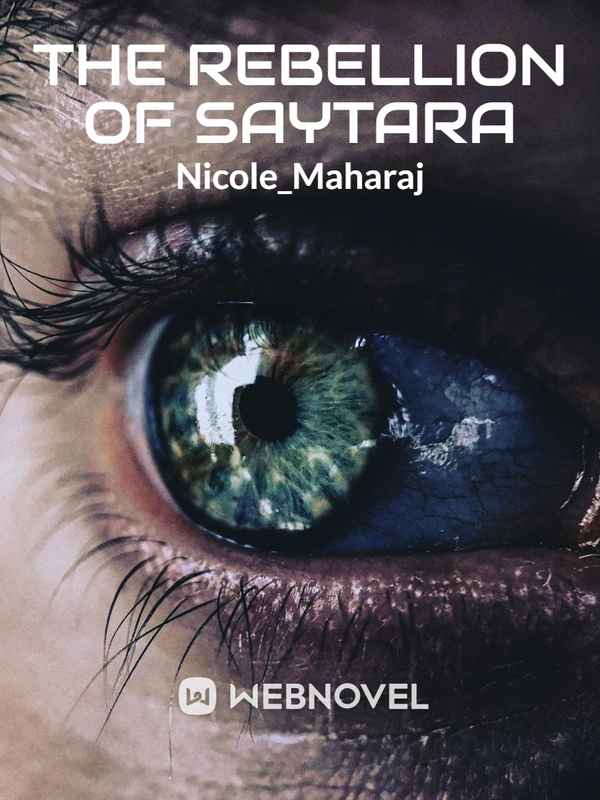 For years The governments of the world have been fighting against The Resistance a paramilitary formed of mercenaries and Scientists all with one goal in mind, to change the world. The Resistance has stolen the daughters of all the highest-ranking officials and turned them into soldiers of war. Lena is about to come face to face with her past to save her future.