/ Fantasy Romance / The rebirth of Eros 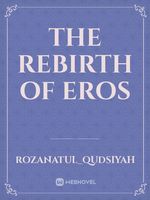 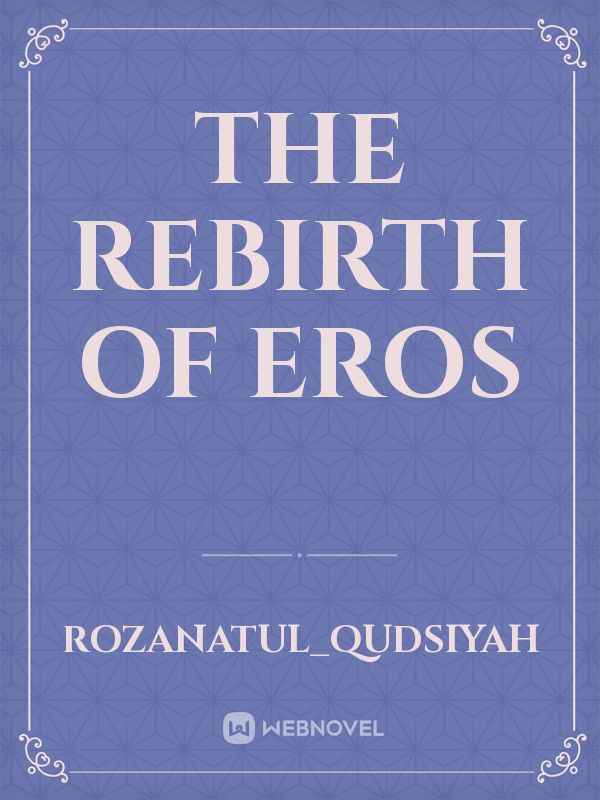 The rebirth of Eros

Eric Godfey is a young man who is accidentally attracted to a story in an ancient manuscript which he found in the warehouse of his house the next day after reading the manuscript all night. But what made him feel unlucky was that he returned to the form of a 14 year old child named Conan Apuila Ivander who was the adopted son of Prince Erland Babbage Invander and daughter of Natalie Faith Invander. Eric's life in the script was so unlucky that he was deliberately appointed as the son of the crown prince just as an opening for the prince to take over the throne from his super genius younger brother. Because of that, making Eric only live as a beautiful display in the eyes of the people but ignored in the eyes of the owner. But behind it all, who knew that there was something in him that was so great that everyone didn't realize it.