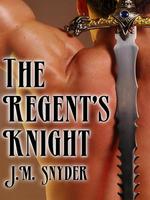 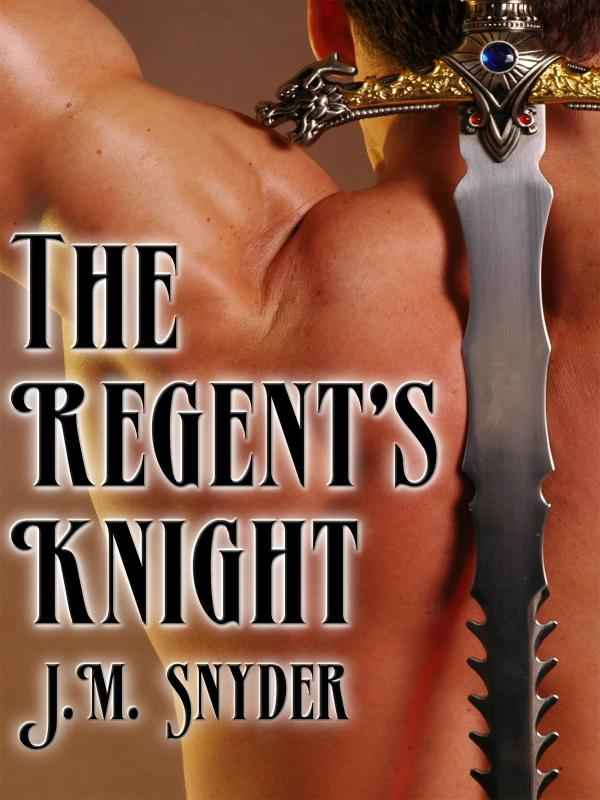 Prince Amery Llewellen is the only son of King Adin of Pharr and heir to the throne. When his father is lost in battle with the barbaric tribes invading the northern Pharrisian border, Amery becomes regent in his father’s stead. The royal advisers pressure him to take the crown and assume the throne, but doing so will force him to take a wife as well. Amery is loathe to do that, because he’s deeply in love with one of his knights, Sir Tovin Raimus, from the southland.<br><br>Such a relationship is forbidden -- both because Tovin is another man and because he is a knight, much below the station of a prince. After King Adin forbid their union, Tovin and Amery masked their love with fights and arguments designed to make the servants believe they loathe each other. The whole castle dreads the news that the northern border has been breached, because when Tovin is assigned the position of castellan, that makes him head of castle security. His being stationed so near the regent has the servants believing the two will fight to the death.<br><br>That’s just a farce to keep their love a secret. But Pharr needs a crowned ruler, and Amery must decide whether to take his rightful place on the throne or forsake his kingdom for the love of one man.