The Revelation of the Eternal by Cairos full book limited free

/ Fantasy / The Revelation of the Eternal 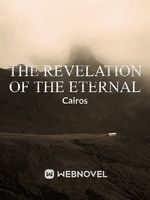 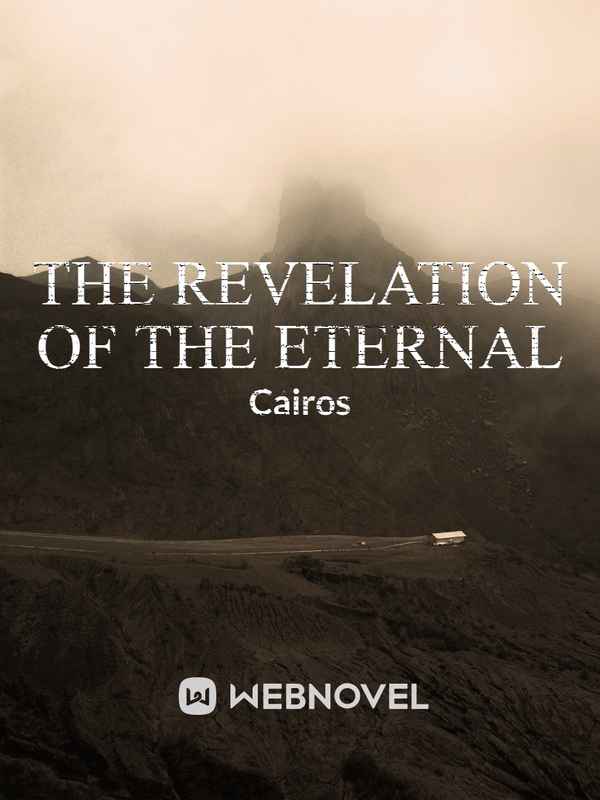 The Revelation of the Eternal TROE

In the ancient ages, the Creator God laid the foundation of the universe and was unmatched in His sovereignty. In envy, five Deity-class beings colluded with the most ancient evils to supress the Creator God's power and seize it for themselves.
That conflict tore apart the cosmos. In the end, the God was forced to seal himself and His power away into an artifact. The Deities searched fruitlessly for the Artiface but it remained unfound. In the end, the Deities seized the remnants of the God's power to create the Supreme Races who led their hordes to control the heavens between themselves. Outside of these races, a little-known race, the weakest of them all, Humanity suffered countless oppressions even to the modern day, abandoned by their God.

MODERN DAY
Tir Rafah Shiloh is always the loser of life. He is constantly being judged inferior in every aspect of his existence due to him being unable to be successful in anything. Being suppressed to the point of death, he stumbles upon an ancient tablet. It calls itself the Artiface and gives Tir the ray of hope that he can reverse His fate and vie for supremacy under the rejection of the heavens. See how the weakest person, rises to change fate and perceive the mystery of eternity.