/ Fantasy / The Rise Of A Porter 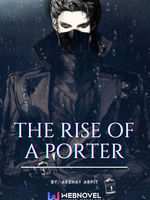 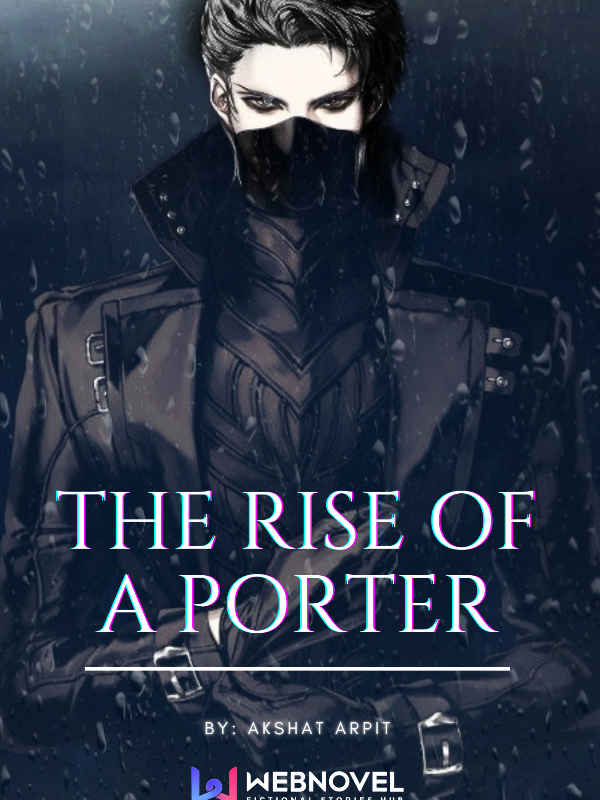 The Rise Of A Porter TRoAP

Do read my new novel **I Became A Zompirewolf**.
It would mean a lot to me if you could read it and give your valuable review. Thanks in advance.

****
The novel follows the story of Arnold, a porter, who accompanies warriors and superhumans inside dangerous dungeons, which are distinguished by their colours. The porters were always mistreated by the modern human civilization and even though their job was riskier than that of warriors and superhumans, their existence was never appreciated nor were they paid well.

No one knows why these dungeons started to appear all over the world. The only thing they know was the dangers that would find their way into the world if they didn't kill the monsters. But only a selected few cared about the calamity because for the rest it was all about earning money and gaining power.

But nothing in this new world is constant and everything keeps changing, and this time the change would find its way towards an ordinary Porter.

After stealing a scroll from the dungeon, he ran off to his home. The scroll gave him powers no one could've imagined to gain. But he wasn't alone. 9 other humans had been granted similar powers... powers of the Gods!

What would Arnold do with his newfound powers? Will he kill the other 8 Paladins and rule over the world which had oppressed him for years? Or will he rise against the Gods and make them repent for their crimes?

Can the strength lent by the Gods be sufficient to deal with them once and for all? Would he be able to defeat his creator? Or will he join the Gods instead?

Too many questions, too little time. The decisions he would make could be the end of humanity Or would an ordinary Porter, become he world's only hope?

Follow me on the journey to the power of this ordinary Porter as he becomes the Savior or the Devil.

Warning:
There might be a few grammatical errors in the early chapters, so if you are a grammar nazI then please proceed with caution.

Also, the MC isn't very bright and will do a lot of stupid things from time to time. So if you like a cool and calculating MC you won't be seeing him like that until later chapters (Chapter 100 or so). I'm telling this to y'all here so you don't start yelling at me in the comments or review. All in all, I've tried to make the MC as realistic as I could.

Any advice is appreciated. Thank you and enjoy reading my creation!

(if anyone has any problems with it, then please leave a review to let me know. All rights belong to the artist)