/ Fantasy / The Rise Of A Tribal Deadbeat 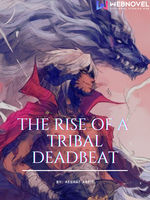 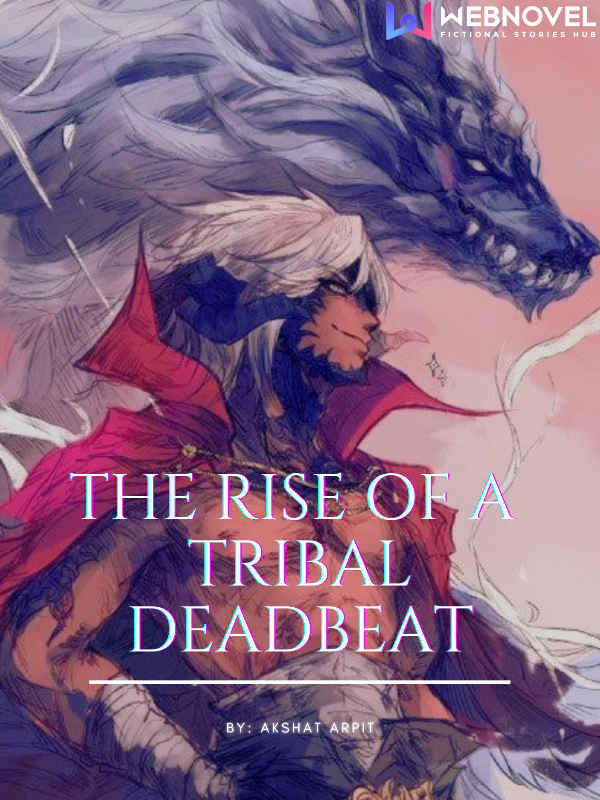 The Rise Of A Tribal Deadbeat TRoaTD

Zok was the youngest son of the Chieftain of the Zukira tribe. But that was all he had going for him. To everyone else, he was known as the tribal deadbeat. Unlike his father and elder brother, he had no talents whatsoever and spent most of his days sleeping and eating.

In a tribe full of great warriors, his existence was frowned upon. No one wanted to associate themselves with him. Until one day a mysterious cave appeared in the Zukira territory.

The sudden appearance of such a cave wasn't a surprise as it was a common occurrence. These caves often had weird markings on them according to which the tribesmen classified them into different difficulties.

This particular cave, however, was peculiar because it didn't have any markings on it. Thus the tribesmen decided to send in Zok along with a couple of others to go and investigate the cave. Zok was reluctant to do so but was forced by his family and under their pressure, he had to go in.

The trio went inside the cave which turned out to be empty. There were no monsters inside, which was peculiar. The only thing inside was a pond filled with acid.

Zok went to check the pond out but a moment later, he was pushed inside it. No one knew that the ones accompanying Zok were the ones who would try to kill him.

However, instead of dying inside the pool of acid, Zok obtained a newfound power. A power that would forever change his destiny. Follow him on his journey for revenge, in the epic story: The Rise of a Tribal Deadbeat.
***
Cover by: Joelin Tan