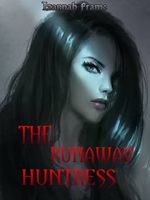 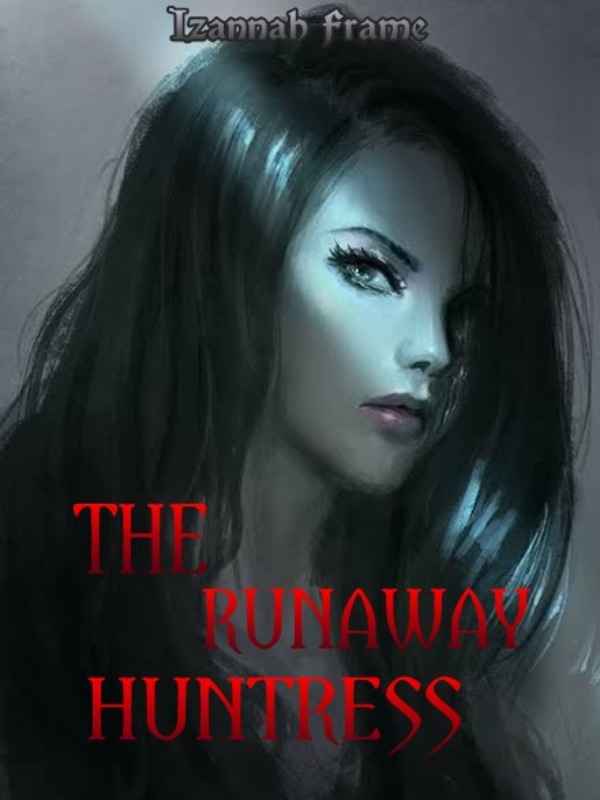 Too much for being a werewolf. A werewolf that can never shift. But that's the last thing in her concerns. For she has a pack to hunt, a family to revenge and life to survive.


Melisca Lorwey is a half-blooded wolf, exiled by her father's clan, hated by her mother's side. When both of her parents died, she has no one else than herself alone. Witnessing that her parents had been murdered, she decided to hunt the killers as her life mission. Though she can't shift, she still has the abilities of a wolf.


Then someone adds up to her life complications.


Ezekiel Rawson makes her mission even harder to accomplish. She doesn't want anyone to distract or worst stop her plans. The very last thing she needs is one of the most powerful and possessive alpha chasing after her. So the moment she heard him say, “Mine.” behind, she fled away like her life's on the line.