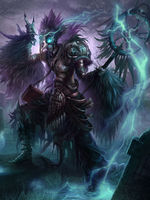 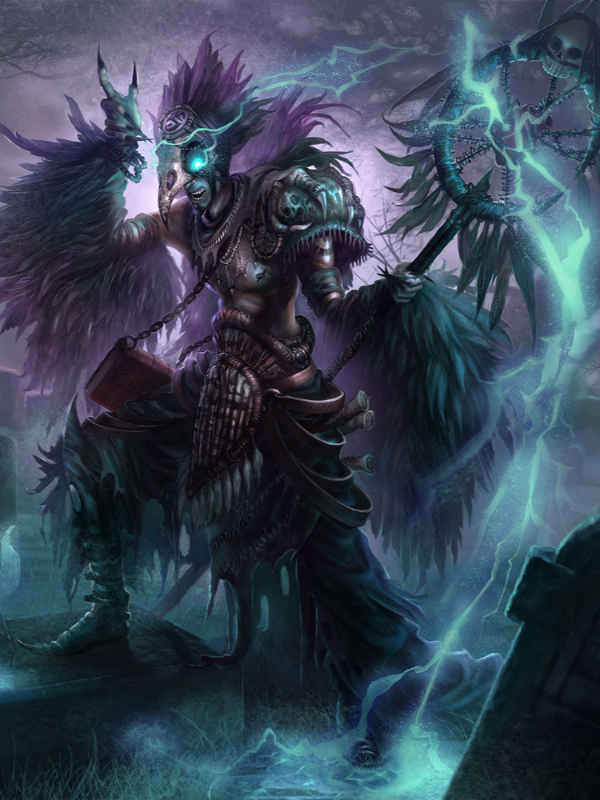 Adam had never lived a good life. His parents had left him in the care of his aunt and he had never seen them since. His aunt was never fond of looking after him so she often left him at alone at her home and never really looked after him.

The few people that he had grown to like while growing up also moved off leaving him alone and he had never had a girlfriend. One day, immersed in his sadness, he had decided to take his own life.

His final moments were met with a robotic voice saying "begining revival" then everything went dark.

Join me on his epic reincarnation and finding a better life for himself.