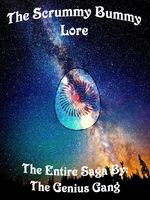 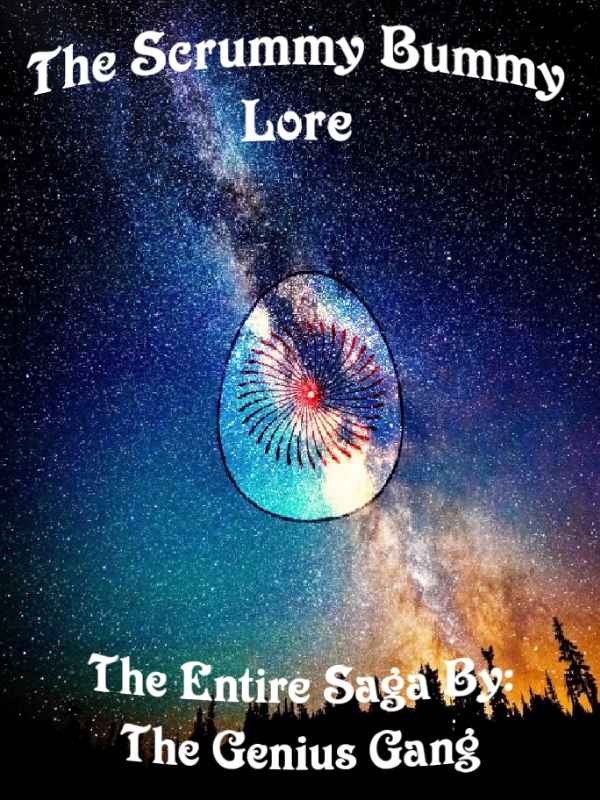 In the infantile state of a new universe were many creatures in their starting phase, one of which was a juice pouch and straw that would challenge any vegetables from the cabbage patch to a round of fisticuffs, ultimately overcoming them and absorbing their power, thus, it became formidable and left behind an entire and complete heritage behind. This being was later known to be none other but...The Succ Sage.

The self named Genius Gang, a group of intellectuals with knowledge far beyond the norm of this infantile universe then began to rise and found this heritage, allowing them to begin their ascent to the higher realms.

The Scrummy Bummy Lore is an incomprehensive, shortened archive of the real events that the Genius Gang went through on their path.

Translator's Note: As the best translator in the world, it is easy to assume that my translation will be complely on point, however, the Scrummy Bummy Lore, being written in the language of the Gods, was far too complex for even a genius like I to translate fully, as I, just like you, am a mere mortal. Please do read this novel with an open mind, keeping in mind that not only are there multiple meanings that we do not understand, but also many that can eventually be understood through comprehensive thought. I myself feel as though I have matured as not just a person, but as an entity in this vast universe that we call our home after reading this novel.

In short, I must say that if the human race ever evolves to the point where we can incorporate the Scrummy Bummy Lore into our national curriculum as the most significant subject, I can die knowing that humanity shall live on to achieve great things.