/ Magical Realism / The Sea of Grass 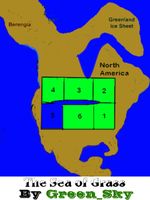 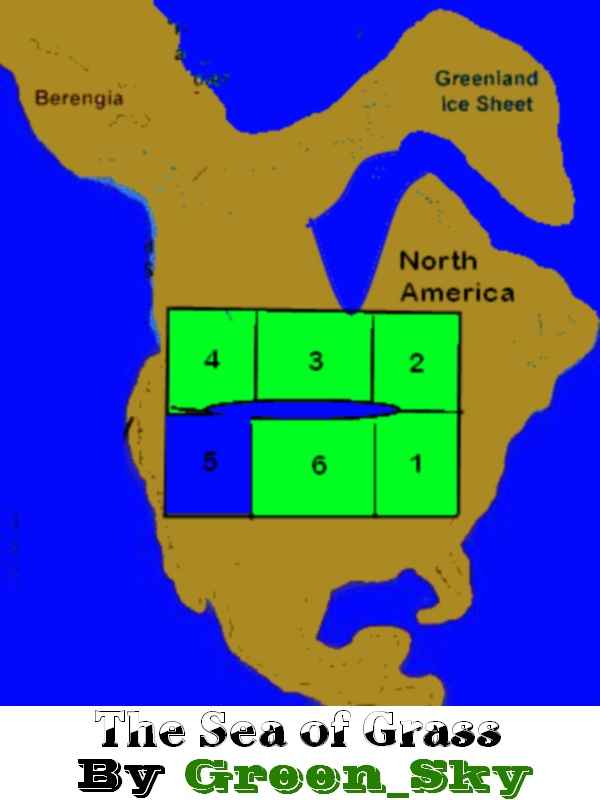 In your normal 'guy is summoned to the medieval setting' the goal is to conquer the Demon King and live happily ever after.

This one is quite a bit more complicated.

Some aliens 14,000 years before the opening of the story created a planter to grow some plants. This plateau is the Sea of Grass.

Planters come in all sizes and shapes. Some are round. Some square. Some rectangular. They all hold soil where plants of various types are grown for one reason or another. I have always found the arguments for UFO's and ancient space aliens visiting earth to be silly.

What if 14,000 years ago a set of space aliens created a planter that had corners in: Off the coast of Baja California to Savannah, GA to James Bay in Canada to Jasper, BC and back to the Baja? The planter is divided into six valleys with a long thin lake DEEP lake in the middle. Each valley is about 700 miles by 700 miles. In the valley the top soil is 60' deep... Yes, 60'. Most topsoil is measured in inches throughout the world. The total depth of the planter is 348 feet. The walls are made of basalt. The valleys are filled with 10' tall grass.

All the mega-fauna for the late Pleistocene are still alive, plus there are nasty animals that we have not found so far. Everything in human history is changed. The ice from glacier on top of North America in the last Ice Age was used to make the lake in the Sea of Grass, thus the water level of earth went up 100' instead of 300' at the end of the last Ice Age. The Chinese took over the world, more than once. As the story opens a century has passed since the last collapse of worldwide Chinese culture. The nobles of that century would not allow steam power to prosper, so the resulting revolts destroyed everything.

Dr. John is summoned to repair the containment wall and to address a whole host of problems. His problem: He arrived over a thousand miles from where he was supposed to be... AND he arrives in the midst of a war.

Watch how Dr. John fights a series of battles of fighting retreat to reach the Inner Sea... What awaits him there? Do you believe in happily ever after? Say... Are the aliens REALLY gone?