Chapter 1: I think I have magic... - The Secret Coven of Magus - Chapter 1 by Weird_air full book limited free 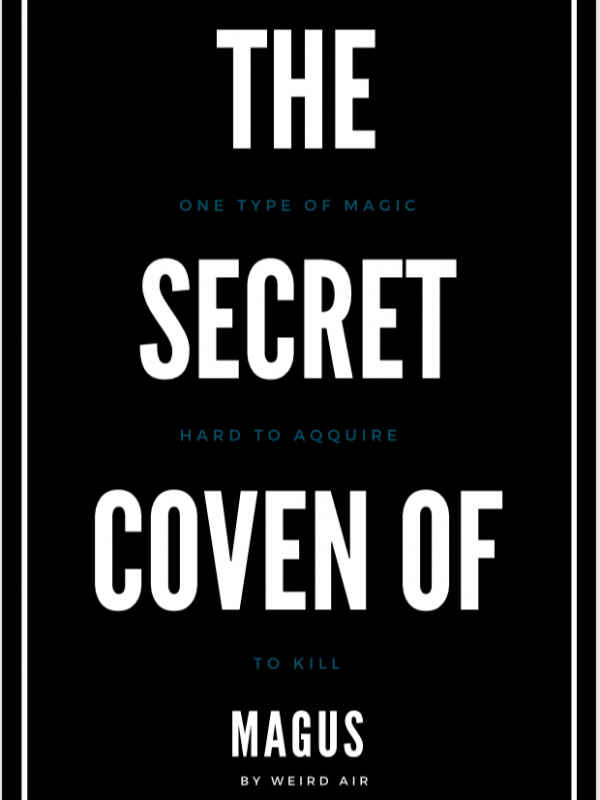 The Secret Coven of Magus

(Therapist) So tell me again, what happened, Aaron? (Air) Just call me Air. It's my name with the rion and it's spelled like A-a-r-i-o-n.

Anyway, it all happened like this. It was a football game everything was going great. Our team was winning. But me and my friend was burning pictures in the boys shower room and the football team thought we was gonna kiss or something. They start bullying us, calling us names. And then I thought about one thing, one word. I thought of saying"ignis" and boom it happened, a fire started.

You might think I'm crazy- (Therapist) No, actually I believe you. But time is up, get to lunch. You've wasted one class with me let's not waste lunch. Goodbye. (Air) Yeah, see you later.

(Yana) Air, if you still like him so much then just ask him out for homecoming. School is almost out and we're gonna be eight freaking teen! (Air) I'm not asking him out because he's apart of the group. Now, shhh. He's coming. Hey, Alex.

(Alex) Hey. So how was therapy? (Quincy and Harmony) What?! (Kristen) You go to therapy? (Alex) Oh shit my bad. I forgot they don't know. (Air) Yes, I go to therapy. What about it? (Yana) Nothing. It's just that we tell each other everything. (Alex) It's totally my fault. I told him not to tell anyone. (Air) Yeah, it's his fault.

(Yana) Are we on tonight? Come on don't look at me like I'm slow. The junior end of the year pranks. (Kristen) Oh shit I forgot about that.

(Later at Air's home) Okay I am crazy. Why the hell would I order a Grimore offline? (Phone dings) Alex? But he almost never dm me. What?! The junior pranks start now. Shit I have to leave.