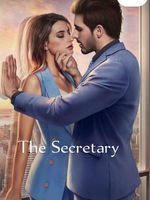 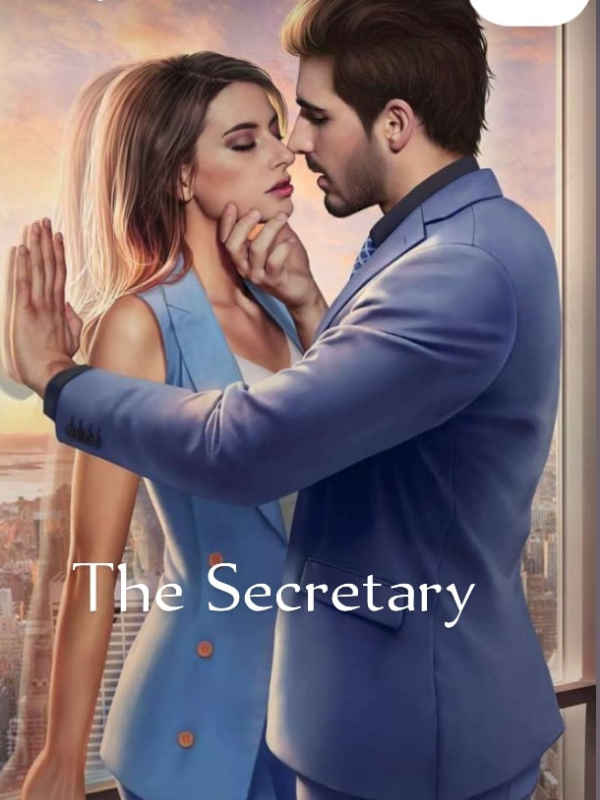 McKenna is a strong-headed defiant girl who went for what she wants no matter what people think.
she believes there is something called love and that it only made people stupid but she still longed for it.
So she vowed to wait as long as it takes to find the right perfect man that was capable of sweeping her off her feet and together they would ride off into the sunset.

But then she met Jason, a multi billionaire that swept her off her feet quite alright but instead of running off into the sunset, he dropped her inside a gutter.
Now, McKenna has to pick herself up and become better and show Jason he made the worst mistake of his life by breaking her heart.

Follow Jason and Mckenna on their Journey to forget each other. Mckenna out for revenge from the man that broke her heart and Jason determine to do the right thing by staying away from the innocent girl that almost made him break his one rule - he just doesn't do love.

Jason walked towards the entrance Thokozani mentioned and met a woman there. She was an albino, tall with brown boots and yellow dress. Jason couldn’t make out her face from the distance he was standing.

‘Are you the new help?’ Naya asked without looking up. She was placing plates on the tables.

‘Don’t just stand there, start setting dinner plate on the table. We have less than five minutes before dinner’ she said without waiting for Jason to introduce himself.

Jason dropped his briefcase by the door and carried the pile of plates near the window and started distributing across the table. When he got close enough to her, he saw her face. She wasn’t an albino, she was white. And she was stunning.
She looked up and stared at him.

‘You don’t look like a help’ Naya said and her face was expressionless.

‘Probably because I am not, I am Jason and I am your new boss’

Naya stared at him and blinked twice.

‘Do not forget to place the spoons beside the plates, boss’ and she went back to what she was doing, leaving a puzzled Jason to stare at her in shock.