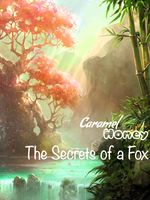 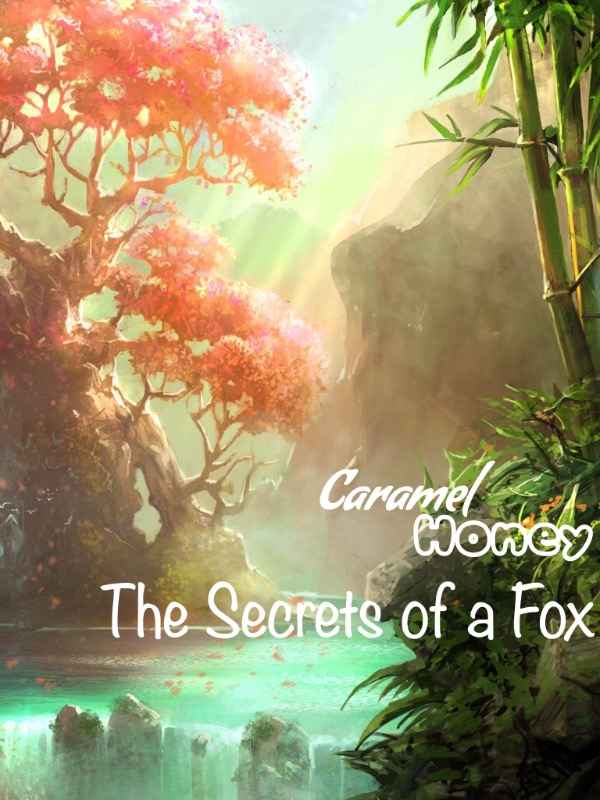 Lirin: Ah, why can’t I ever find good friends? Is my taste that bad? Maybe it’s because they’re all spirits...I should look for friends on earth!

The Spirit realm was an interesting place. Unless born there one would mostly have a hard time grasping the customs...because what kind of place is centered on illusion and trickery?! And what if you’re a resident who believes that they can get by without deception! Lirin was born into one of the many noble families. His family wasn’t anything special just nobles, nowhere near the top. But Lirin just happened to be a genius. Even so what good is your genius in a world where deception is key and you refuse to use it for trickery. Where you trust everyone around you only for them to fool you time and time again...One day the young fox’s friends take things a bit too far. So the boy decides to leave! He can definitely find better friends on earth! Right? Unfortunately unless he wants trouble he can’t reveal his identity...sadly he never quite grew out of that habit of reverting back to his fox form when he gets too comfortable...

•————————————•
Hello~
I’m Caramel Honey welcome to my novel! Please ignore the complete chaos that is this entire work. I’m looking for a beta, anyone who knows what they’re doing qualifies. All the names in this story are common names or ones I made up, searched their meaning on google and then shoved into the story. All places in the story are fictional (except for earth ofc) and are not intended to have any relation to real places or things. And now that that’s out of the way please give my novel a chance!


Edits:
I’ve been stuck on a chapter for a while not knowing how to format it...my first chapter is like 18 pages. I started comparing it to other novels and it is apparently long by a lot of standards so I’ll be shortening my chapters maybe 2000 words instead of 4000? Idk we’ll see as it progresses.

Also I know the novel’s really choppy and the writing quality is terrible but it’s like that for a reason. One I want to take my lowest works and raise the quality so my highest is even better. And two because I’m dealing with shit irl so my main focus is getting words published right now, once I reach a certain point in the plot-line (no I’m not telling that’s spoilers!) I plan on going back and rewriting most of the previous chapters. I may add in more info or plot points in the rewritten chapters as well as moving around certain events. Like I said we’ll see, I have plot-points planned out, not the novel. Like before I actually started writing this whole thing I could tell you the main character left the spirit realm because he had shitty friends. He didn’t even have a name until I was writing the chapter. I knew what facts I wanted to add in, like he should have twins who are his besties, he needed to be a red white and black fox with certain properties and things like that. But nothing I do is planned. I love being spontaneous like that! Give me more freedom and encourages my creativity! Even if nothing fits together quite yet...I just add in facts that I wanted in the story but am currently too lazy to work in properly like I should be doing... ¯\_(;¬ω¬)_/¯
(No seriously I’m completely ignoring things like world building in favor of advancing the plot. Originally I was going to do 3 chapters on Lirin’s life in the spirit realm but that’ll be for the reset now)

So yea! Everything will be revamped later on! Currently the only thing you’ll actually get from this novel is the storyline...Oops?
(〜;óヮò)〜*:･ﾟ✧