/ Fantasy / The Secrets of Hawthorne House 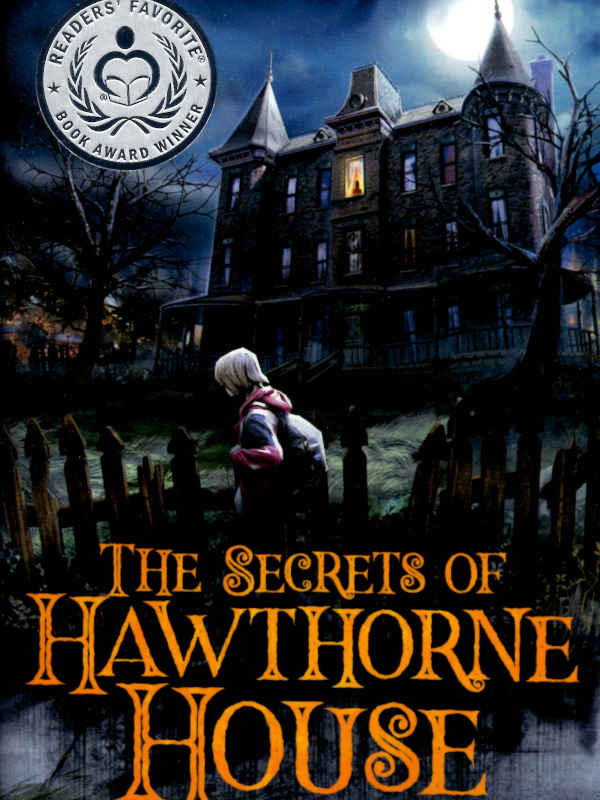 The Secrets of Hawthorne House

Author:
Donald Firesmith is the prize-winning author of speculative fiction including The Secrets of Hawthorne House (teen paranormal urban fantasy), the Hell Holes series (alien invasion science fiction), and Magical Wands: A Cornucopia of Wand Lore (fantasy). Named a Distinguished Engineer by the Association of Computing Machinery, he is also the author of 7 technical books in system and software engineering. In his spare time, he crafts one-of-a-kind jeweled magic wands.

Fifteen-year-old Matt Mitchell was having the worst summer imaginable. His misery started when his mother died in a senseless car accident. Matt’s grieving father, unable to remain in the family’s seaside cottage, moved Matt and his twin sister as far as possible from the ocean they loved. But their relocation to the small town of Hawthorne, Indiana only made Matt’s life more difficult. Three bullies at his new high school dedicated themselves to making him miserable. To top it off, Matt heard that the recluse living in the dilapidated Victorian mansion next door was none other than Old Lady Hawthorne, the town’s infamous witch and murderer of wayward husbands. Then, something extraordinary happened. Old Lady Hawthorne’s niece and her three children moved in next door, and Matt met Gerallt, the strange boy destined to become his best friend. And when Matt learned the Hawthornes’ family secret, it changed his life forever.

The Secrets of Hawthorne House is the story of an unlikely friendship, the clash of two radically different cultures, hidden magic, and a search for the lost Hawthorne treasure.