/ Sci-fi / The Seventh Base 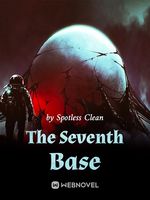 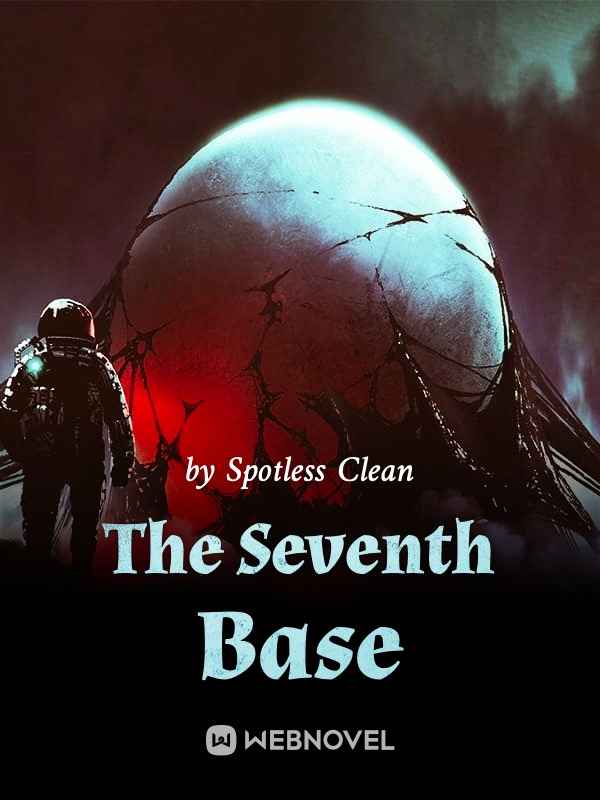 The Seventh Base TSB

“I will look up into the sky on this wasteland and fight for our civilization!”
Xu Mo was accidentally transmigrated to an apocalyptic world. He quickly learned that his parents had just passed away and he was being hunted.
Not only that, but his only uncle was trying to take away the money his parents had left for him.
In order to protect himself and his younger sister, he steeled his heart and decided to walk down the dangerous Path of Evolution.
“Energy, magnetic field, dark matter, radiation… All of these are now known as Source Power!”
By absorbing the Source Power, one could evolve their body, activate uncharted brainpower, awaken abilities, and even create weapons.
One could even travel through the vast universe if they got powerful enough.
For Xu Mo, who had just started to absorb Source Power, he started to realize that he could see things that others could not.