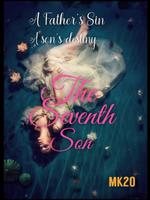 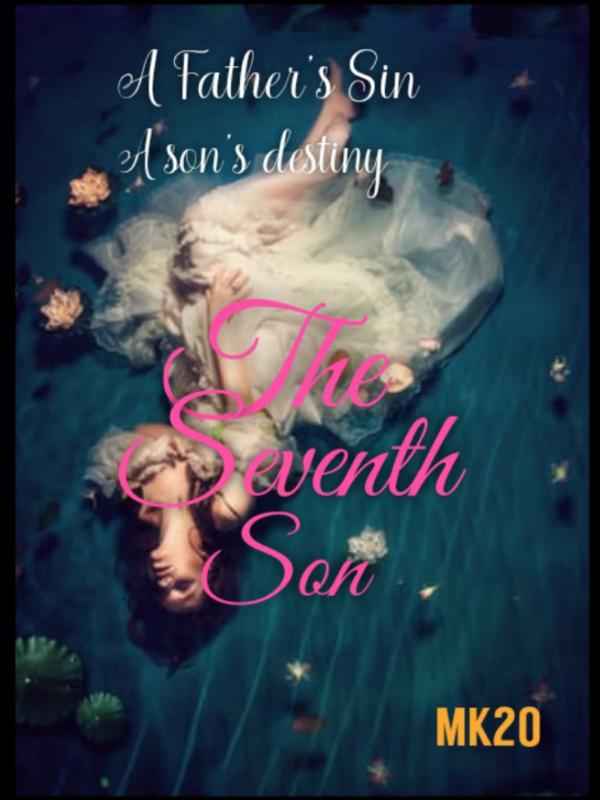 How far would a father go to save his sons? What lengths would he take? How big a sacrifice would he make just to amend a wrong he committed a century ago and give his sons a chance at a normal life.

The Seventh son is about a man who cheated on his beloved on their wedding day and centuries later his sons are still paying for his one mistake. But one day he decides to sire a son that would match the curse bestowed on him, a son that his beloved would not dare touch. Would it work and put a stop to a century old curse or would it backfire and unleash a worser curse.

Follow me on this journey of a lover that cursed her man for eternity.