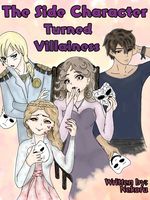 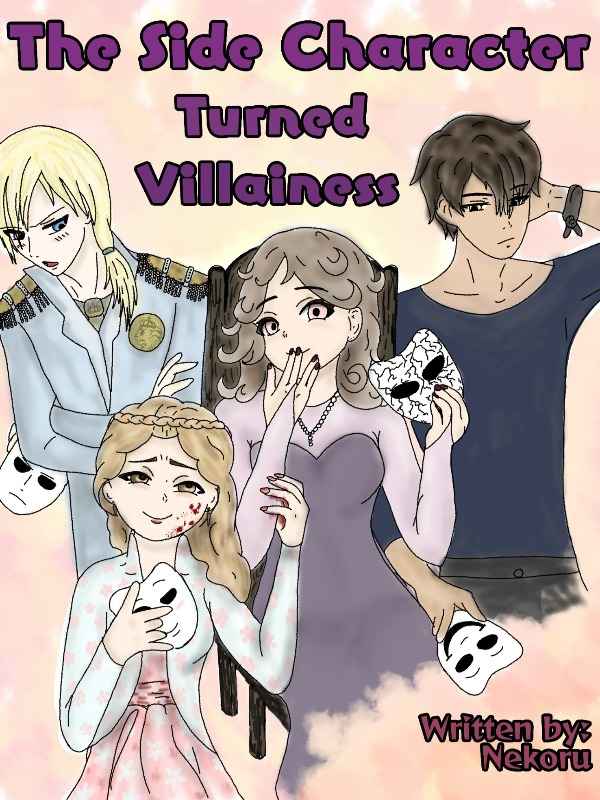 The Side Character Turned Villainess

Leia was a successful car salesperson who didn't care who she had to trample to climb up in the ranks. She was on top of the world.

That is, until she was thrown into the body of 5 year old Seri from one of her romance novels. Now she has to deal with the annoying Prince and his sadistic friend.

The worst part? She is just a side character who is bullied by everyone! The. least. favorite. character. How could anyone like this girl?!

Now, she is stuck as Seri, but watch out world: This side character is actually a foul mouthed villainess.

Disclaimer: Some chapters may contain mature content, such as violence. There will be a disclaimer at the start of each chapter with it.

Full disclosure: This novel is 90% humor and 10% serious.