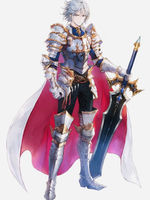 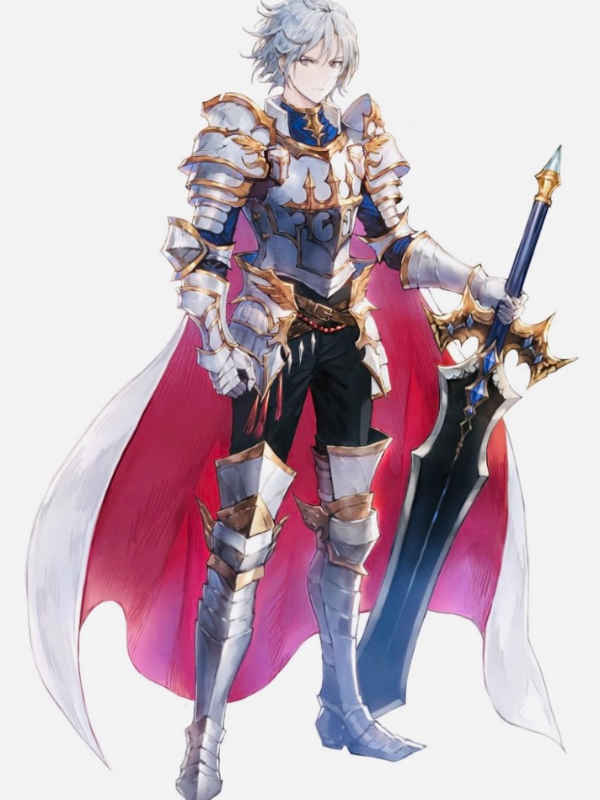 In a world where systems exist the power of a country is nothing something that matters. The whole world has been united underneath one government that rules everything, including the system users.

System users are remembered as legends of the past. But with almost everything being available to see online, the current system users have gotten arrogant and live as they please, believing themselves to be Gods.

But although only six have ever existed, it was always possible for there to be seven systems users at a time, but there never was.

So what happens if a seventh system user comes along? And what would they do with their powers?