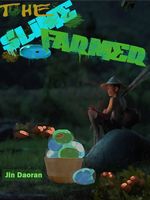 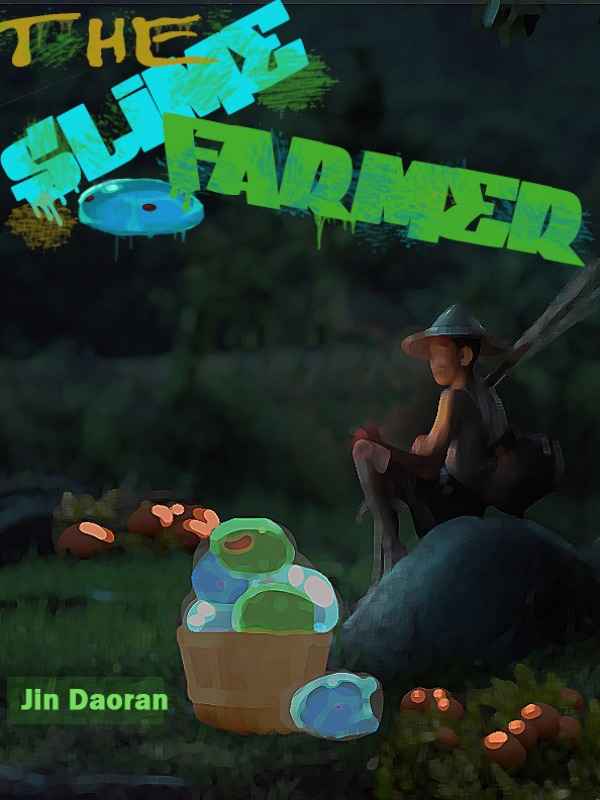 Desislaf Rimet finds that his father plotted to make him fail the Sacred Trials.

He decides: if this world will not accept him, then he will leave the world!

In another world full of wonders, moving forward determinedly, he becomes a farmer of slimes.


***
Desislaf Rimet is the eleventh son of the Lord of Rimet, the sixteenth child. He has failed the Trials that would make his family proud and cement his station as a noble worthy of his family's name.

He discovers that his father plotted to deliberately make him fail and it is the end of all he knows.

He cannot be happy in his father's court, and leaves.

After all, there's a World Gate conveniently in his father's territory, isn't there? He will leave to see the wonders that await him in another world!

Only...the world beyond is more complicated than he imagined.

Also, what is this slime? An animal, a vegetable, or some mystery being?