The Son of Chaos by Kexiaowo full book limited free

/ Fantasy Romance / The Son of Chaos 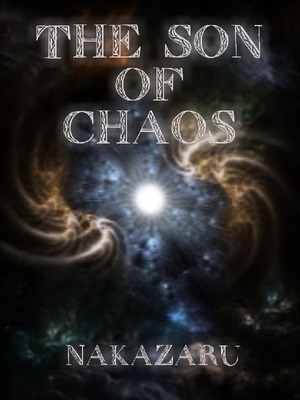 The Son of Chaos SoC

[Second Volume of the Cycle of Primordial Essences]

"Honshu, this is how the great primordial entities that you call Essences are defined. In the Origin-s era they were bored and so they decided to combine their energy, powerful and frightening, and create a world that, under Yuelin's protection, was called Zhimhun. Now, how could the immense Essences affect that world without the risk of damaging it? After so much reflection, they came to the conclusion that they could incarnate themselves - it's about creating a human body - and so, some of the strongest among them decided to try first."

In a world surrounded by an aura of mystery, where the human race has access to the Eternal Arts only thanks to the haryu, subjected in large part to the supremacy of the Honshu and the Sons of Essences, is born a young man whose powers, from the moment he opens his eyes to the world, are sealed for the purpose of keeping them under control.

A series of terrible events will intertwine with his destiny, life itself will seem to make fun of him and his heart, once pure and innocent, will be forced to face one trial after another. In a vain attempt to change Zhimhun's already established conventions, the young Haryu will be forced to cling to a reality that continues to repel him, fighting, with all his might, with the sole purpose of surviving in a cruel and completely hostile environment