/ Magical Realism / The Son of Time 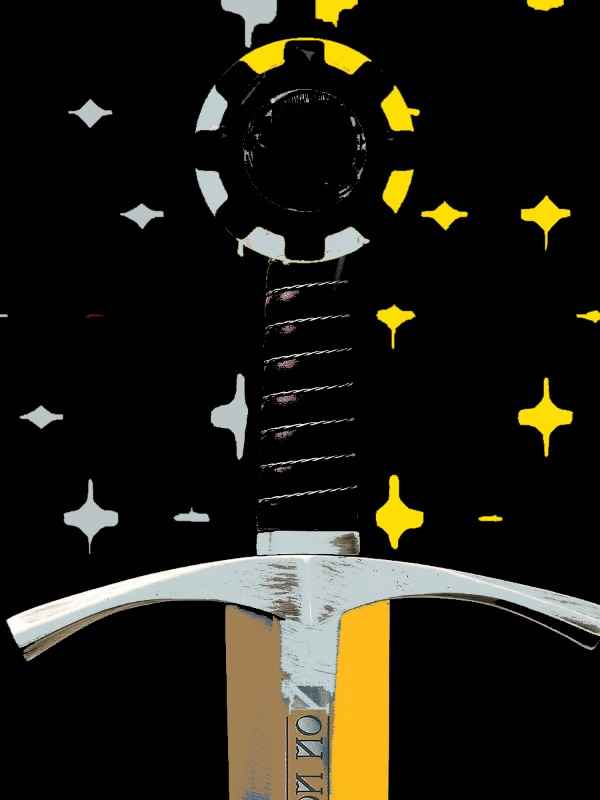 The Son of Time SoT

meet the Son of Saturn, and experience his adventures during the Titan War and beyond.

Everyone of my readers, I'm happy for such a great reception to this fanfic, but Son Of Time is ending on October 11th, 2020. I might come back with a few chapters on separate characters views, but they won't be often. I just want to thank every one of you, and there will be at least one chapter to honor everyone who had a hand in what I did and supported me on the same day as the final chapter. For now, I've got a few surprises in store with the next few chapters, a cameo or two, and two chapters a week until the final day.

(Edit: The final chapter will be on the 11th of October, 2020. And I will do an early livestream on the 6th at 10pm CST US for anyone who wishes to see it)