/ Fantasy Romance / The Spell Of The Night . 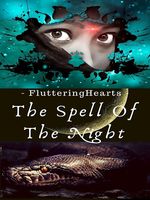 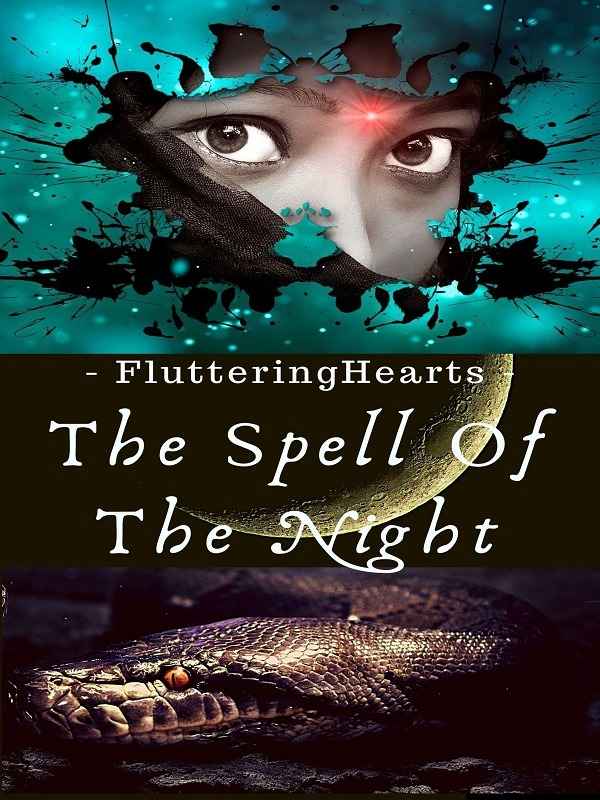 The Spell Of The Night . TSPTN

“The full moon’s night,
The lovers will unite,
Only the owner of the red light,
Will have the power to conquer
The spell of the Night!”

“Karma? … I don’t believe in it. Those who’re incapable of taking their revenge, pin their hopes on that empty faith. I, Ai Ru, would never allow myself to suffer in this second life. I shall protect what’s mine with my life. Those intending to ruin my life must think twice, for I will drag them down to gates of hell with me.” - Ai Ru


“Those who betrayed this prince never survived to see the next dawn for the darkness of the night marked their ends. Want to deceive me? You must remember that I, Prince Zhang Han, is the living deception.” - Zhang Han

Ai Ru, a single mother of five-year-old Xiao Chun works hard to give a better future to him - the baby she picked up from near the garbage dump. The seemingly normal life of a mother-son pair takes a horrific turn when they get abducted from their small second-hand flat on a full moon night.

Tortured for hours they both have no idea whom they offended, and who will be free enough to bother with commoners like them. Those heartless monsters killed her Chun’er brutally before her eyes. In her last moments when Ai Ru’s heart stops beating, the laughter of the woman with the tattoo of a peach blossom tree on her left shoulder echos in the dark prison. On the cold rough floor laden with dust, hay, and her own blood, Ai Ru breaths her last.

The biggest regret of Ai Ru’s life is her incapability to safeguard her child. Maybe the heavens took pity on her. Because what she thought was the end, turns out to be the beginning of her new life.

She opens her eyes, in the world she watched and heard only in stories. Being given a second chance at life, Ai Ru vows not to let her guards down… ever.


Zhang Han’s motive for living is a revenge. Revenge of the brutal murder of his wife. On his hunt for finding the killer, a girl suddenly barged in his life. His iceberg of a heart melts with the innocent girl who runs into him on several occasions. Just when he thinks life has given him another chance at happiness, the castle of his budding dreams get crushed as the girl turns out to be a pawn planted in his life.

Thrown in an endless game of revenge, enmity, illusions, and façade of love, Zhang Han is on the verge of turning insane. With the murderer planning in the shadows, a pregnant woman who’s his best bait of finding the killer, and the heart in the dilemma for the unborn child of his, Zhang Han must sort out the mess of his life before he loses everything…