/ Historical Romance / The Strategist: Genius Prince and his Venomous Consort 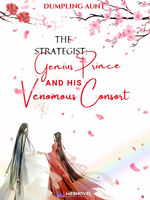 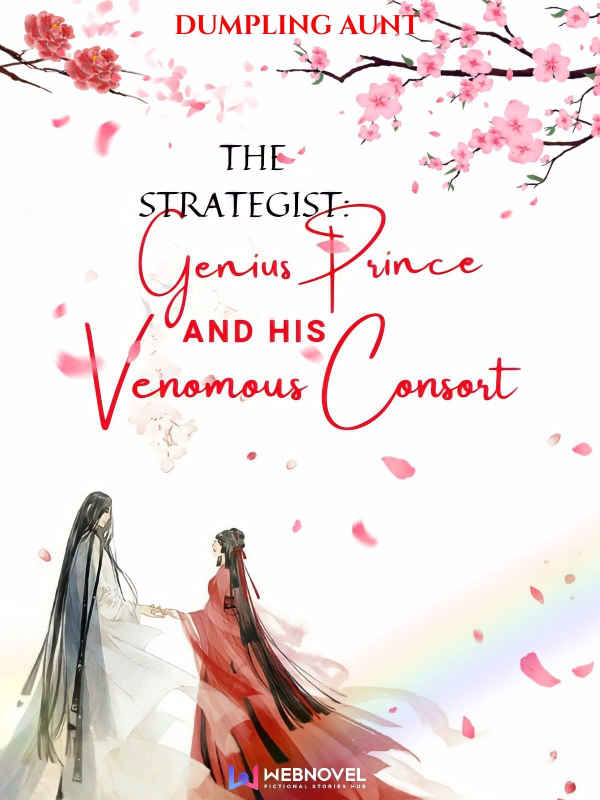 The Strategist: Genius Prince and his Venomous Consort TSGPVC

An unfavored Prince and a sickly daughter of a Prime Minister were brought together by a marriage bestowed by the Emperor.
.
.
.
Yan Xing, the Fifth Prince of the Yan Empire was born premature and was said to be an impotent prince.


Zhao Ling, the Second Miss of the Prime Minister's household was said to be a sickly lady who couldn't be able to bear a child because of her weak body constitution.


The whole empire was in clamor when the Imperial edict about the marriage was announced.

"Truly a match made in heaven"

"The spring night is out of reach for them. haha"

"Both of them will be a short-lived ghosts. At least they can accompany each other when going down the yellow river"


Zhao Ling glared at the man who was pressing her on the bed, "Aren't you impotent!"

Yan Xing smirked looking down at the beauty, "well, aren't you a weak and sickly lady too! How comes you are as strong as a bull?"

What secrets do both of them hold beneath their weak appearance?


The cover art doesn't belong to me, Credits to the rightful owner. If you are the owner and want me to take it down, please comment.