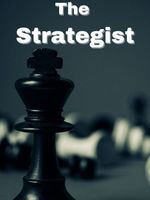 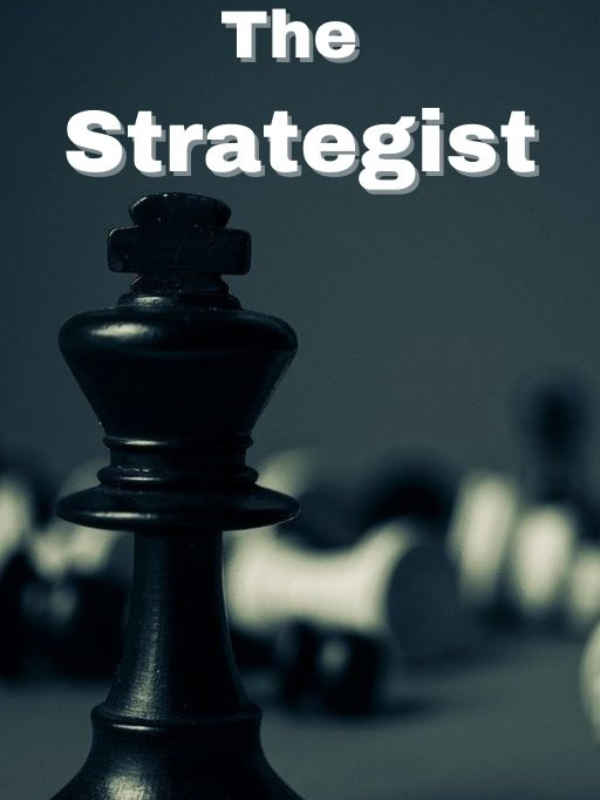 "The legend says, that humanity would go through turbulent periods before starting a mystical era, it would be the main virtue of the human being, the high moral, the aligned knowledge, the reason and emotion also balanced, coming from a supreme source, where we could quench our thirst, to the brightness of each sunrise, it would be the maximum virtue of man, wait for that time that comes to us every instant that has passed"

The New Year's preparations would be impeccable, nothing could escape Juana Montes' level of excellence, it would be splendid, that gentleman who again courted her for years, at an insistence, still when she was married, her first reveries would be her husband's betrayal, but always on the brake this impulse that tormented him faithfully, it would be simple conditions, or not, she would not like to be an adulteress, she had formation, her father Mr. Montes, had been university master still when she was in Spanish soil, she knew essentially, that the duty to God is the greatest virtue that the human being can offer obedience, her thoughts fall into reverie, in the midst of arranging the place of the celebration, she remembered a green light towards her, in the middle of a field, they were residents of a society that would soon enter in transition to an industrial era, the knowledge was fundamental, to the opportunized, Juana Montes, found herself remembering this green light that cut the Heavens when in childhood, she observed from the Window some sign, how this memory still in the beginning of her life, had been awakened in this moment, if it was really a memory, so she thought.

The wife you wish to keep company with will induce you to material misery and succumb you spiritually, just like the deceased."

Ernest watched those lines with much understanding, he had appeared in the saddle of his horse, he was on his way, today he would be the official estate, he had charmed for her unconditionally from the first time he observed her in the white rose garden, he had flirted with her emotion, he devoted faithful love to God, if one day this woman might be in his company.

Ernest Neutral was not a man of enemies, on the contrary he was always good natured, he appreciated good deeds, he belonged to the noble cavalry, twenty seven years old was his age at his first marriage, many believed he was too old, others satirized, but he was never a reason for confusion, his love for Juana Montes was always open, Her beauty was a differential to what the normal one said, Juana currently has her thirty-eight years, a marriage badly seen by the society, for the difference of the age of the woman, however she was a noblewoman, without heirs, her husband was a diplomat, he died in a mission trying to establish peace between two countries, several men courted her, but always Ernest saw her mind.

- One day I will hold her in my arms.

Juana had heard this when she smelt the scent of one of the roses. She was embarrassed, her rosy cheeks remained, without the necessary expression, the boy continued, still bratty.

When the boy finished hearing these words, he ran out, a band started playing, it was the formation of the Young Knights.

The boy did not notice the ring on Juana's right hand, it was covered by the white silk gloves, her husband Oscar Gray came towards her, and they started walking until the end of the march.

Ernest was on his horse, already at the end of the march, when he saw Juana again, he possessed a hope in his chest, he wished intensely and made a request to God.

"Lord, allow me to marry this beautiful woman".

After the request, she feels confident, faces Juana Montes who was beside her husband, he did not realize that she was married, takes off his hat in honorable mention to her, again the boy makes her lose the centre of her reasons.

She was totally baffled, when she thought of looking at her husband, he mentions.