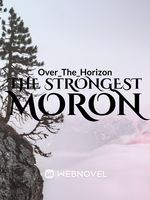 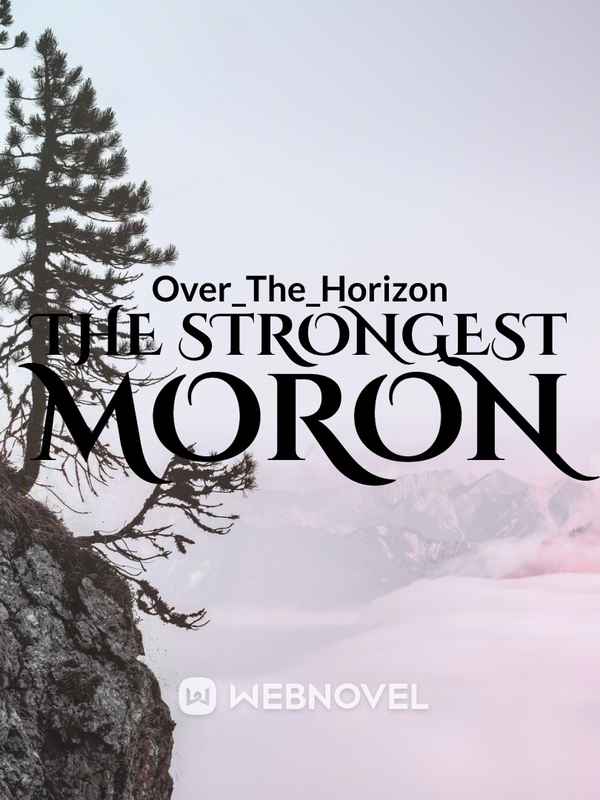 From the age of the Heavenly Calamity, the Great World had been split apart into two separate continents, with the Grand Sea dividing the two lands from each other. Spiritual Energy derived from the Earth's core had been released and the people living in the Great World had evolved. The birth of Martial Cultivation and the progression of their cultivation level came to fruition.

Spiritual energy was what all cultivators required to progress to a higher level in their cultivation. In this world, only the people with power had any say on any matter. This applied to both continents and was how hierarchy was decided in society.

In the case of the human race, our main way of cultivation was absorbing the world's spiritual energy. However, those with exceptional power or wealth, would be able to purchase Demonic Cores that are within higher level demonic beasts. Demonic Cores contained a high concentration of Spiritual Energy. Essentially, this was where all demonic beasts store their energy.

Located on the Divided Continent, in Prosperity City, an eight year old boy sat in a dark alleyway. His expressions showed obvious signs of fatigue and his clothes were grubby and torn. He looked like a common beggar in the city. The boy's name was Wang Li Tian.

A week ago, Wang Li Tian had come to Prosperity City from Riverlock city with his family. They were here on a 'Business' trip, where by they had wanted to take their son out, so as to let him see the outside world. Unfortunately, Li Tian had been misplaced by his family and unknowingly, left behind by them. All they had left with him was a bag filled with 100 gold coins. This amount of money was a lot for any low income family. With that amount, if they spent sparingly, it could feed a family of four for a whole year.

Thus, In order to understand how Li Tian ended up in such a sorry state after just one week, we have to go back to when Li Tian was five years old. At the age of six, Li Tian was by no means the golden child of the Wang Family. He was born as the son of the third uncle, meaning he already had no chance in being the Head of the family. Not only that, during the times when Li Tian underwent classes for arithmetic studies, language studies and many more, he showed no affinity for learning. His comprehension skills were not there, let alone his lack of common sense.

At the age of six, all the children in their city had to undergo a Spiritual Root Examination. There, they would be able to see if their child's affinity to Spiritual Energy. If they had a low affinity, the child would be deemed useless in the family and most of the time, conferred a random job in the family. If the child had a high affinity, they would be treasured in any family and be groomed into the next Head or an important member in the Family.

For Li Tian's case, it was without a doubt that the boy had the poorest quality of Spiritual Root. It could even be said that the Spiritual Stone —that would normally glow even when the person had a low affinity— did not even react when Li Tian touched it.

If anyone added up each and everyone of Li Tian's flaws, it was obvious that the Wang Family thought that Li Tian was worthless in their family. He was so worthless that they did not even want to spare a menial job for him. Even his parents were embarrassed of his existence.

Back to the day that Li Tian was abandoned by his family, the young boy was absolutely clueless about his eminent disaster. The boy slept in an Inn peacefully. On the previous night, his father, Wang Li Fei and mother, Lan Mei Yun had left the Inn quietly. They did not look back when they were out of the city. Rather, they were happy that they had finally gotten rid of the thorn on their backs.

In the morning, Li Tian woke up to an empty room. He didn't know where his parents had went, but he did not worry. Rather, he did not even have an inkling on the abandonment by his parents. He even went to sleep thinking about what he should have for breakfast. In order to track back to how Li Tian became a homeless child on the streets of Prosperity City, we shall move a bit forward in time.

The second day after the abandonment, Wang Li Tian continued to stayed in the Inn and did not leave his room. After 48 hours of being alone, the simpleton had yet to realise that his parents weren't ever coming back for him. He stayed in the inn thinking they would come back, ordering food service, afraid that if he left the place, they wouldn't see him and would worry about him. It was only on the third day that Li Tian decided that he couldn't wait in the inn any longer. It was simply too boring!

The young child left the building, carrying the pouch of coins by his waist. He went about looking around the city. Compared to his home city, it wasn't as big, but the atmosphere of the market grounds were the same. Wang Li Tian could see many citizens haggling for cheaper prices for food and goods. The ambience was lively, which to Li Tian, was how he liked it. Maybe to other young children, they did not really like being around older strangers. However, being raised in a family where Li Tian was ostracised as a wastrel, the only times he was ever able to talk to someone was when he left to the market space to interact with others. That, and one other person..