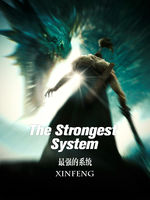 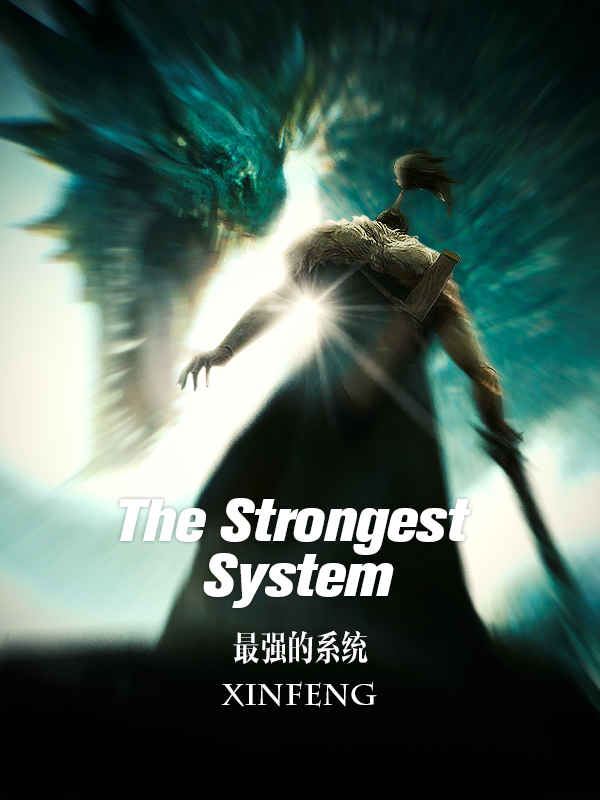 Chapter 1: Let Me Level Up

“Ouch! My God, elder brother, it hurts! Use a little more strength, I’m almost done for!” On the Saint Devil Sect’s training grounds, a young boy around the age of sixteen-seventeen was standing there crying out in pain, but the painful expression on his face also contained a trace of pleasure.

Lin Fan had a secret. He did not originate from here but was instead from Earth. Not only did his soul transmigrate over, even his body transferred over too.

When he first came to this mysterious world, Lin Fan’s heart was completely overjoyed. Ever read novels before? The protagonists in those books, just which one of them were not full-fledged dominating, with strength, status, money, beauty, all of them within their grasp.

In front of a simple movement of their bodies and release of some intimidating pressure, whether it be a peerless beauty or the supreme of a sect, all would have to obediently bow before their feet.

But before Lin Fan could even finish his daydream, he realized that something was off. Somehow he ended up as a training punching bag for the disciples of a devil sect. Upon realizing this, Lin Fan was petrified on the spot.

He only just transferred over and yet ended up becoming a punching bag; this doesn’t make any sense.

It would be okay even if he ended up as a complete piece of trash, but at the very least they should have let him hide away in incognito.

But instead, he became a mere punching bag. This only made Lin Fan speechless and heartbroken enough to secretly cry away for days.

In his first year after arriving at the Saint Devil Sect, Lin Fan was still very ignorant; the pain he received was also very inhumane, almost to the point of being beaten into a third-class trash.

If it weren't for the fact that this Saint Devil Sect still had a bit of conscience and gave the punching bags a body training manual, he would have long been dead already.

When he first received this body training manual, Lin Fan’s heart was in complete joy. The name alone had enough swag and domination. If he were to master this, wouldn’t he become unbeatable?

But when Lin Fan began practicing and experimenting a little, he realized this was a complete rip-off.

《Titanium Grade Demon Body》 had three levels and was a training technique that had been casually written by the Saint Devil Sect’s founder, an exclusive technique for the punching bags.

Even if it was trained to the third level according to the manual after achieving the Titanium Grade Demon Body, it was still merely something the disciples could defeat in one shot with a weapon.

But fortunately, God will not forsake those who persevere, and even God couldn’t bear to watch Lin’s cruel fate. Thus, on the dark and windy night of a certain month, after Lin Fan finished discussing life with the daughter of the Duke in his dreams, he suddenly discovered that he had a data system.

Lin Fan researched it for a while but didn’t find any kinds of artificial intelligence mentioned in novels. It was something that he had to completely rely on himself to figure out.

As for the data system, at first Lin Fan didn’t really understand, but later he noticed that underneath his character data panel also was the data of 《Titanium Grade Demon Body》 that he trained.

Usually, after completion of his daily punching bag work, Lin Fan immediately returned to eat, then train. After all, if he didn’t master 《Titanium Grade Demon Body》 soon, who knows when he might be killed by someone due to a massive blow.

But now, Lin Fan awaited the time when he would get beaten up by those disciples, returning later to sleep and continue his fantastic daydreams.

After Lin Fan had yelped out at the red-faced disciple, he opened his character panel. After carefully observing for a while, it seemed that with just a bit more effort, his 《Titanium Grade Demon Body》 would rise to the fifth level.

Though according to the manual 《Titanium Grade Demon Body》 could only be trained to the third level, he had already trained it to the fourth level. What was going on with that?

Lin Fan looked at his own character data panel and also felt a little sour. The level was still Level 1, and as for leveling up, it was not like Lin Fan never thought about it. It was just that he could never find a way.

It had been a year since he came to this world, and even though he was yet to leave the Saint Devil Sect, Lin Fan had still inquired about the cultivation levels of this world.

Lin Fan realized that it likely was not limited to just these, but because he was merely a punching bag, to be able to investigate this much was already pretty good.

The experience for 《Titanium Grade Demon Body》 began slowing to a crawl. Lin Fan looked at the current sect disciple in front of him that was already mustering all his strength and sighed. Today was an unlucky day for him to meet such a weak disciple, his attack only increased his experience by one.

Furthermore, the punches on his body were so soft and powerless he even thought that they better not stop giving him experience altogether.

Sure enough, as soon as he thought that…

‘Seriously, this garbage can’t go on any further. He doesn’t even give experience anymore… There is simply no point in this.’

Lin Fan looked around at his fellow punching bags, whose screams echoed to the sky as if they were experiencing the greatest pain they ever received in their entire life.

In the Saint Devil Sect, no one would care even if punching bags were killed. They would just dig a hole and bury them and move on.

“Why aren’t you screaming?” At this moment, the disciple that saw the previously screaming Lin Fan now just look around, a spark of anger ignited in his heart. When the punching bag was screaming while being beaten by him, even if he was a bit tired, he would still be very excited and feel like he was very strong.

But now he was angry.

Lin Fan, thinking that he couldn’t waste this day anymore, looked at the sect disciple in front of him and said, “What are you barking about? Acting is very tiresome, okay? Your punches are feeble like a sissy.”

The face of the sect disciple who heard these insulting words began to turn white then blue, and his eyes began quaking with fury.

Lin Fan looked at the sect disciple’s expressions and laughed out loud, “Your facial performances aren’t bad. Go home and drink some more milk. It’s like you are scratching my itch.”

As a disciple of a devil sect, how can he be so fragile?

Lin Fan shook his head, not paying any more heed to that guy, and instead tried to think of a way to hurriedly level up.

A 4th level 《Titanium Grade Demon Body》 was already this strong, who knew what a fifth level would be like.

Lin Fan stood there holding his chin, and looked around at the surrounding punching bags and sect disciples, as his lips curled into a smile.

It seems there was a need to enable the taunting mode. Lin Fan gathered his breath and then roared out loudly.

Lin Fan’s roar could totally compete with the Lion’s Roar in novels. For Lin Fan, wasn’t it just a competition to see who was louder?

Back on Earth, he was the class exercise leader after all so it would be no good if his voice were not loud.

Those disciples who were training with the punching bags also were stopped by this roar.

The screaming punching bags, whose faces were beaten black and blue, looked towards Lin Fan, unsure what their fellow punching bag was about to do.

Some punching bags at this moment hurriedly gathered their breath, awaiting the next wave of attacks.

Just when would this kind of days ever come to an end?

But they know it was impossible when they thought about it. After all, some of the senior punching bags that had stayed here for a few years already, even they had only trained 《Titanium Grade Demon Body》 to the first level.

As for the third level, it was practically impossible.

At this moment, the punching bags all become dumbfounded after hearing the next words, with the same set of words resounding in their respective heads ‘This guy will be beaten to death.’

“Don’t look at me with such a confused expression. If I were to be honest, in my eyes, everyone here is absolute trash......” Lin Fan, with one hand behind his back, turned towards the outer sect disciples and beckoned them with his finger.