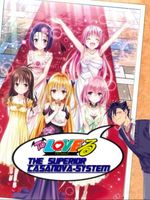 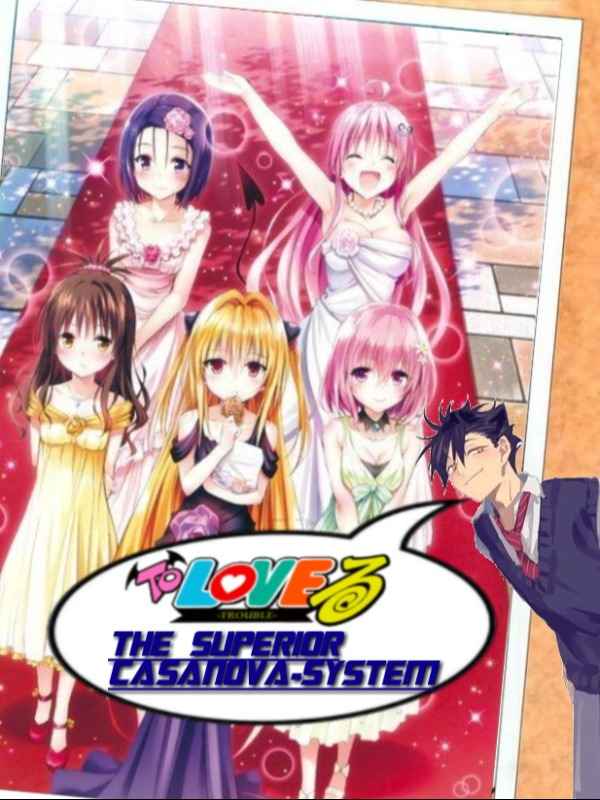 The Superior Casanova System ( To love ru ) My To love ru

(the story is written in Spanish but the synopsis in English)


A boy from our world, reincarnated in a world with the most indecisive and annoying protagonist of the anime world, "TO
LOVE RU "

the young man believed that in this world he would have the opportunity to create a harem of beautiful girls, unfortunately for our friend, he did not reincarnate as the protagonist, he reincarnated as one of the most perverted and hated characters in the series, he reincarnated as


the best friend of the protagonist yuuki rito, when our unfortunate friend began to fall into despair, the heavens showed him a way out.


-system operating at its optimum capacity -

Will our friend change his destiny from being one of the most hated perverts in the series?