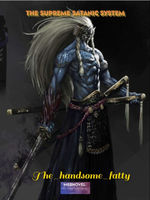 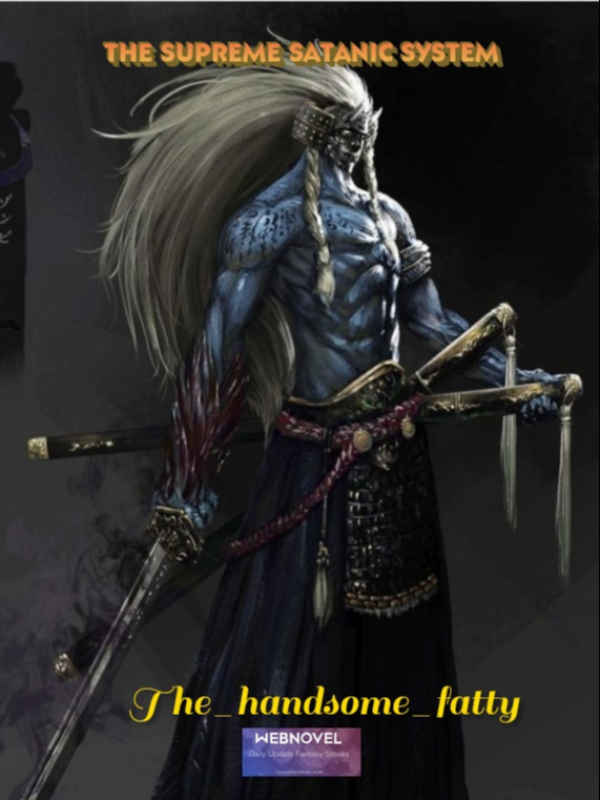 Synopsis: This is the tale of the time when mighty dragons and legendary phoenixes ruled the world. Under the shadow of such powerful beings, the feeble humans lived lives worse than slaves.

The darker-than-ink night sky was torn asunder by the tongues of purple lightning. The nocturnal macabre was augmented even further by a priestess that was busy performing a forbidden ceremony. Around her were six innocent kids that watched the priestess in silence as she performed her ritual with a ceremonial bowl in front of her. A drop of blood could be seen, making its presence known inside it.


The priestess was unperturbed by the earsplitting noises of the incessant lightning outside her abode as she chanted the spell in old Hebrew. The ritual was complete when she placed the drop of crimson blood on the tip of her tongue and gulped it down with her eyes closed.


"Heed my prophecy, my little ones. From today onwards, you shall walk on the path of greatness that will make you the rulers of this world.

Here, drink this to your heart's content and unleash the power that is bestowed upon you."


She cut her two wrists and filled the bowl to the brim with her blood by cutting her wrists. The lightning noises could be heard even louder than before at this time.


The children obliged and drank the merlot drink one by one. But the macabre of the night was increased even further when the children started shape-shifting. One turned into a vampire, while the other changed into a werewolf. There was a witch among the children now. And being turned into a chimera and an elf were the fates of the other two.


The children changed into something else before turning back to humans again. This was the phenomenon that happened with five children.


But the sixth child remained human. Why did he not shape-shift?

# Editor wanted!! Proofreaders and critics are also equally welcome to come here and flood here with your hard-core convincing and powerful arguments here in the comment sections.


# The cover is not really mine. Every contribution goes to the genuine artist.