Read The Tale Of A Pearl - Nana_san - Webnovel

/ Fantasy Romance / The Tale of a Pearl 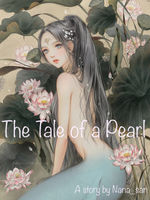 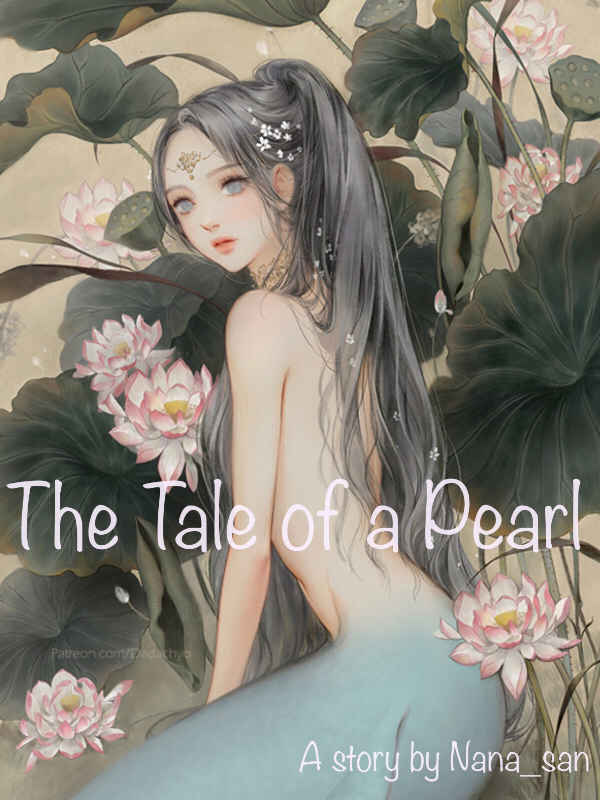 The Tale of a Pearl TOP

The conflict between humans and mermen has spanned for hundreds of years, yet love can sprout in the most hostile of environments. Even between a cold, callous human prince and a crafty, mischievous mermaid princess who felt an odd but overwhelming attraction to one another. Their forbidden love could be the world’s biggest blessing, or its darkest curse.
A lie. A misunderstanding. The fractured pearl of a mermaid that fell into despair. A prince that was so struck by grief that he wanted the whole world to be engulfed in darkness. Two shattered hearts. Can this love be mended when given a second chance?

Under the luminous moonlight, sitting on the dense grass of the garden he had once kept only for himself, the prince felt he could finally breathe. He had gotten the warmer half of his heart back after almost losing it and going mad. He personally reaped the heads of those who had held her captive, but the mastermind behind her abduction was still unknown. “No matter. I will marry her and never let her leave. If someone dares to try taking her away, they will lose their legs first.”
Interrupting his atrocious thoughts, the mermaid beside him asked nervously:

“Will you still love me even if I’ve lied to you?”

“I would love you even if the world itself came to an end.” Zhang Feng declared, frighteningly serious. His usually cold emotionless eyes were now burning with affection and uncontrollable desire.

Pleased and assured by his unwavering love profession, Li Mei smiled softly, her deep seethed anxiety dissipating at last. She wondered if she should confess the truth.

Finally able to reach a decision, she was about to reveal the secret she had been hiding from him for so long when she was suddenly but gently pushed onto the floor.

He tenderly cupped her chin in his icy hand and lightly touched her lower lip with his thumb. His pitch-black scorching eyes slowly shifted from her silver-green orbs to her rosy lips. Incapable of enduring it a second longer, he viciously took her soft lips, demanding to taste her, craving to possess her entirely.