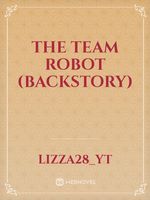 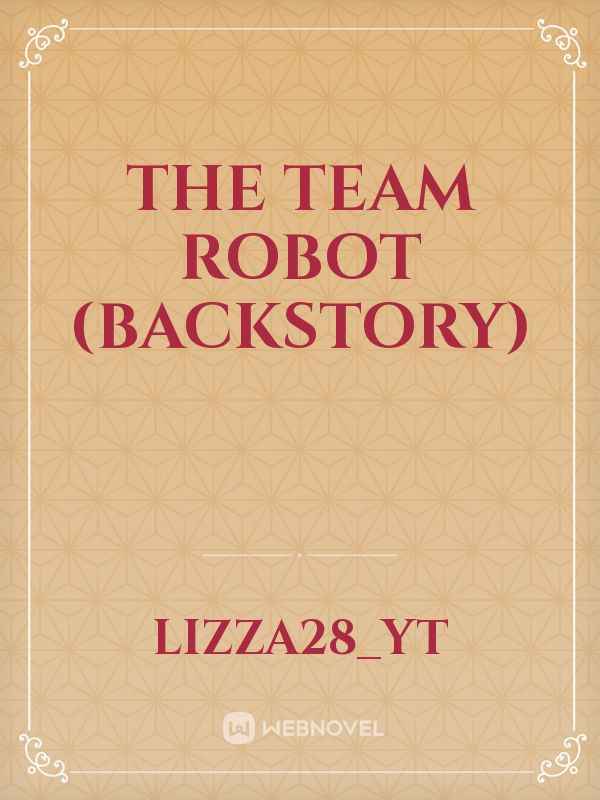 Jenny encountered a strange robot that looks similar to her and seem to be impersonating her she was knocked out by that evil robot, she meets robots from different places and universes, and they formed a team to stop the evil Chaos Jenny from doing her evil plans! see what happens in the story

Story Belongs to: Lizza28_yt
Characters belong to their respective owners