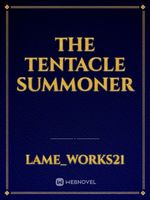 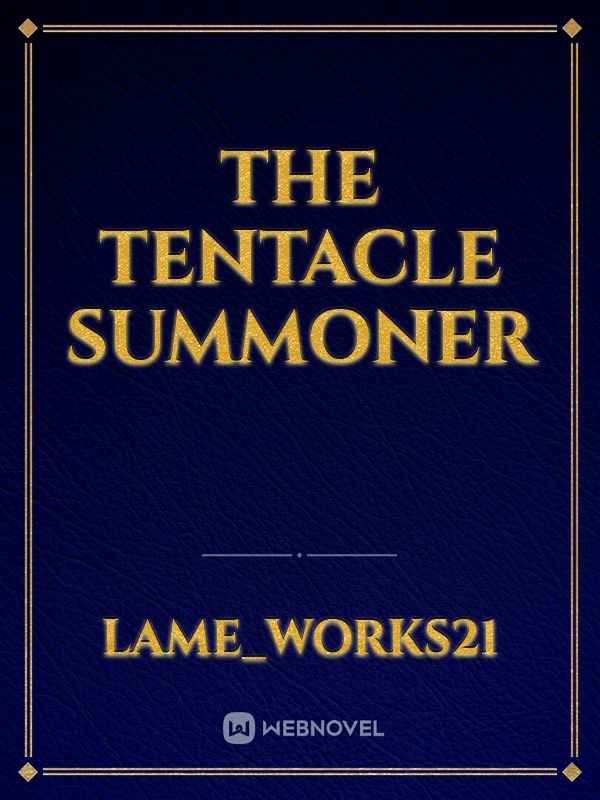 Leonardo Pierce has always been a kind and happy individual. When Leonardo dies due to a god's mistake, he forgives and consoles them, earning their favor. The god then gives them a blessing before sending them off to a fantasy world, but their's one catch. The thing that killed him was an elder god, and he gave Leonardo an affinity for summoning tentacles! Watch as Leonardo learns about and experiences his new world while slowly becoming the strongest Summoner in it.