/ Fantasy / The Throne of a Thousand Swords 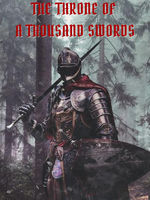 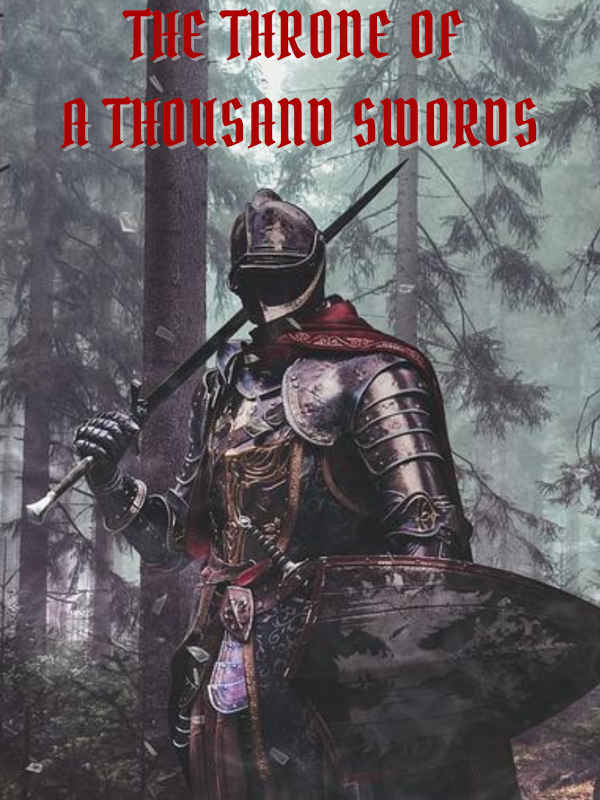 The Throne of a Thousand Swords

Josiah lives a pathetic life at a retail job in the suburbs of a dangerous town. One day, he is attacked and murdered on the street.

After his death, Josiah realizes he now lives in the body of a baby from another world. He is now the first son of the emperor and heir to the throne. His bewildered birth happens during a storming of the castle - and his mother, who has fallen victim of a plot, is forced to leave the castle with him and run to a neighboring town.

With the mind of an adult from another world, Josiah quickly masters the world’s art of ‘binding weapons’, becoming a powerful combatant. He rises through the ranks in the kingdom of Bucoa, focusing on his goal of avenging his mother and claiming his birthright - the throne.
----------
“Ok, little one. Let’s do it like this. Show me what you got. Just you and me. If you can win against me, I’m going to let your friends go.”

Josiah braced his sword and stood up to it. He couldn’t have asked for a better deal himself.

The Throne of a Thousand Swords is created by Oliver K., an EGlobal Creative Publishing signed author.