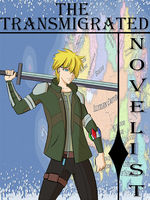 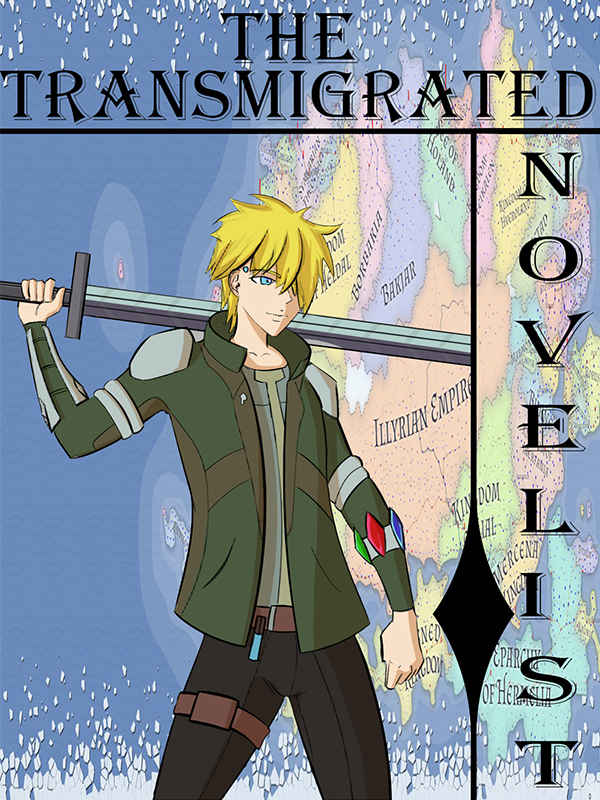 The Transmigrated Novelist (The Mighty Roy!)

Roy was a Novelist.
To, Roy, the passion he had for Novels, and the Eastern Fantasy were special.

His Passion, his fire about Novels and Fantasy were so big and bright, that it had lighted inside him the fire about archeology, and history.

As he would almost jump at every opportunity of going to explore ruins, where there was a chance of finding traces of abnormal powers, or sources.

He had a deep-rooted belief inside him that those novels didn’t describe fantasy, but were the stories of great heroes, and villains, just like the story of Iliad.

For that reason, he would spend any income he would get through writing to go on his archeological hunt. That had made him earn the nickname, The Delusional Hunter, but also the respect of the others.

But who would have thought that his hard work would one day pay off and that he would stumble upon a ‘Pearl’ that would take him to another World?

A World where magic and magic cultivation existed. A World of magical creatures, and beings. A World of Dreams. A World that every Otaku would wish to be Isekai’d to!

But that was only on the surface, as the true face of this World was one of pain, suffering, might make right kind of world!

Alexander FitzRoy was the last living descendant of the FitzRoy Imperial family, of the Illyria Empire, that was dethroned moments ago, by the Gerald family.

He had managed to escape his death only due to his parents’ efforts, as they had even stopped the enemy with their bodies just so that he could escape.

He had seen them die in front of his eyes, and be made into porcupines from their enemies, but still, they didn’t move from their position, until they saw him disappear into the current of the river they had thrown him.

Today was supposed to be his happiest day, his 18th birthday, and the day that he married the love of his life, the daughter of the same man, that uprooted his family, Alice Gerald.

But even as he was escaping like that, he had taken two critical injuries on his body and now he was on the verge of perishing too.

Fate had been too cruel with him, his heart was seething in rage, as his mind could only try to activate the Ancient Spell of the FitzRoy family, the Soul Recalling.

He wasn’t trying to keep his life, he was looking for a soul to take over his body, and take revenge for him. He was offering his body for revenge!

Accidentally or Coincidentally the soul he was able to pull to his body was none other than our MC’s soul Roy!

Follow Roy as he enters a path of magic cultivation and Revenge through this whole World, Gods, and Immortals!
....

Hello Everyone Author here, this is my third novel and my third try for a blockbuster :p!

Well, I just love writing and living through my own fantasies, so I hope you like it and give it a read.

P.s there will be some r-18 contents in the book, but I have yet to decide how much, and when...