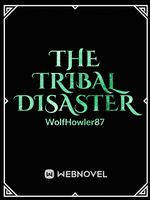 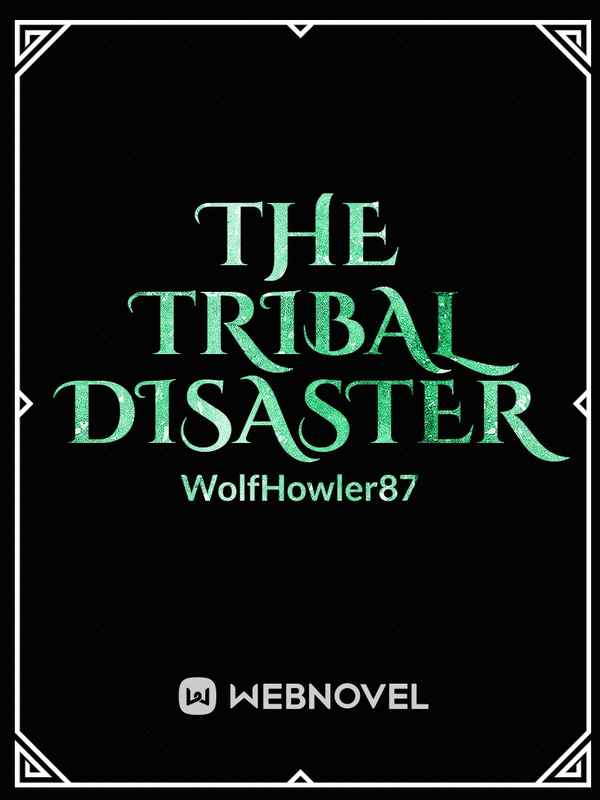 Follow a pack of wolves that go through pain, loss, and drama. We follow Nightlight, once Beta of The Wild Pack as he and his mate Pandora start a new life far away. After they have their sons, Kiba and Akela. As two months pass, young female wolf pup named Blue shows up. Later on, we follow her and Akela's generation. Our heiress in their litter, Winter...meets a young dire pup named Dagger. But their friendship doesn't last. A few months later, they meet again, fall in love...but a war is about to break. How will our pack handle all this suffering? Find out for yourself!