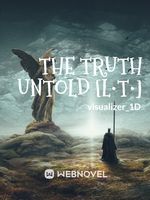 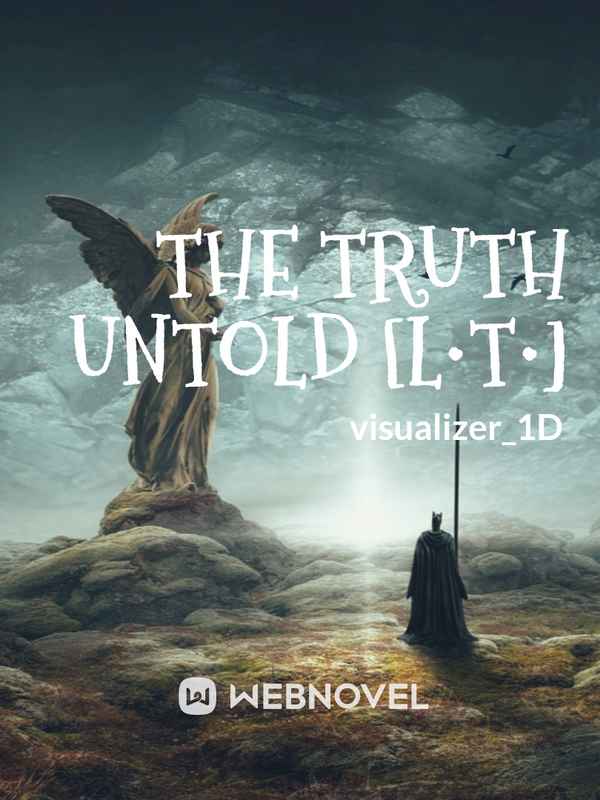 9 years old boy,Louis,is not an ordinary human like people around him but is a wizard.The captivating thing is that neither he nor his parents are aware about this fact.Since the day louis remember he had been behaving strangely which worries his mother but not his father because he knew some secret about him.

After 10 years how will louis react when he'll learn the truth and also what's the thing which left his mother broken but his father already knew? Read to find it out :)